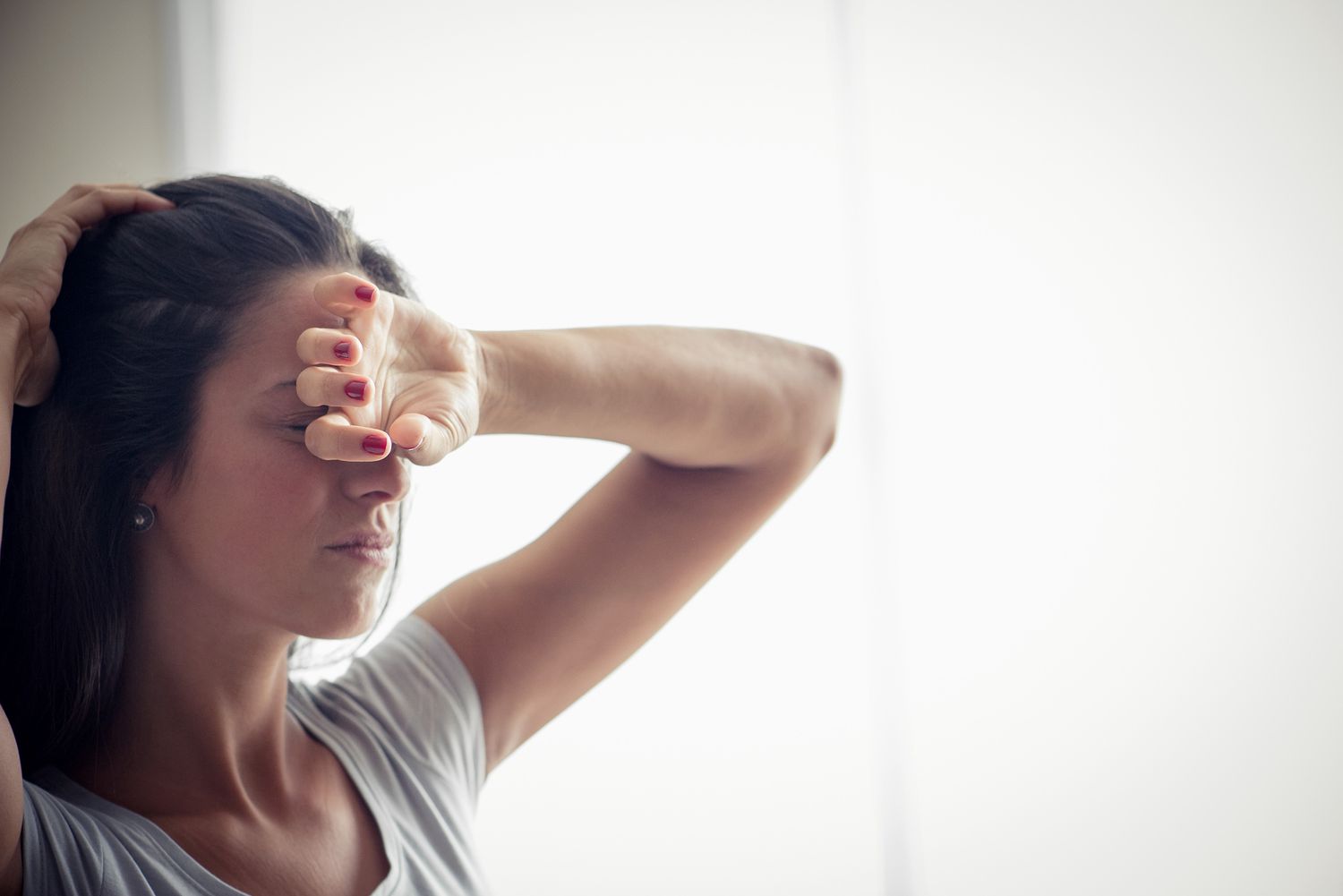 Due to the varied types of the disease, most doctors would diagnose migraine based on the universally accepted standards of The International Classification of Headache Disorders (ICHD) to avoid misdiagnosis. Retinal migraine is a classic example of confusion and misdiagnosis, simply because the term is often poorly understood and widely misused.

When a migraine sufferer is given a diagnosis that lacks accuracy in diagnostic terms but is given more of a descriptive term, a problem may arise. When these descriptive terms are used frequently, they miss out on its real diagnosis. The International Headache Society (IHS) came up with a standard diagnosis to make communications easier for patients who need to consult other doctors or change doctors.

Retinal Migraine is an actual migraine diagnosis which is often misused to define any migraine that is associated with any visual symptoms, or a migraine with visual symptoms minus the headache. It is characterized by recurrent attacks of unilateral visual disturbances that precedes the headache period of the migraine attacks, starting with monocular (affecting one eye) visual symptoms such as scintillations, scotoma, and temporary loss of vision.

What triggers a retinal migraine?
Retinal migraine is caused by the blood vessels to the eye suddenly narrowing (constricting), reducing the bloodflow to the eye. It may be triggered by: stress. smoking.

Scintillation is the perception of lights flashing in different intensity during the migraine aura and can be a symptom of the aura phase of a migraine attack.

The headache period begins during or within sixty minutes of the visual symptoms that are consistent with migraine without aura: Headache duration of 4 to 72 hours.

Symptoms should have at least two of the following characteristics:

And at least one of these characteristics:

The main difference between retinal migraine and migraine with aura (neurological phenomenon) is that the former has monocular visual symptoms as well as total, but temporary, monocular blindness.
Since there are no known causes of migraine disease, diagnosis is done by tracing the personal and family medical history of the patient to rule out other causes of the symptoms.

There are several over-the-counter and prescription medicines that can provide migraine remedies or aid in relieving symptoms of attacks when they happen. For most people, treatments to relieve stress prove to be equally helpful as migraine remedies.

Retinal migraine is a diagnosis of exclusion, however, and patients will generally require a complete cardiovascular evaluation to rule-out embolic and other vascular disease as a cause of the visual loss. Patients diagnosed with this condition may be treated in the same fashion as patients with migraine.
Patients who are having infrequent episodes are given medications used for other forms of migraine to relieve other symptoms. These medications can include nonsteroidal anti-inflammatory drugs (NSAIDs), anti-nausea medications among others.

The choice of medications may depend on the age of the patient’s severity of the condition. For frequent migraine attacks, the same preventive therapies used for other migraines can be explored. But, as always, remember to consult your physicians for proper diagnosis of your condition before taking any medication.