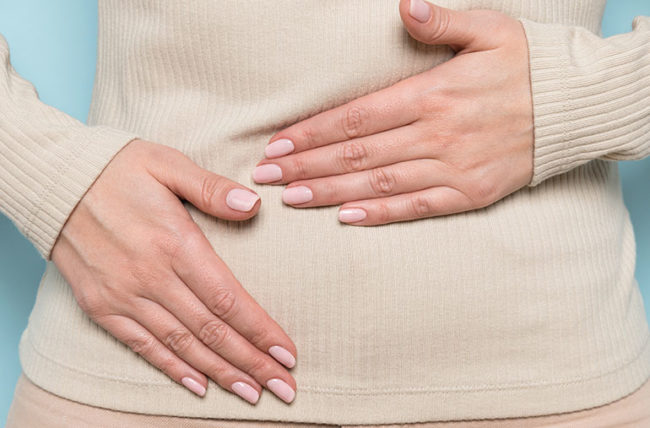 What Are Digestive Enzymes

Digestive enzymes are widely recommended by some experts especially the nutritional oriented doctors. It is mainly for the reasons that digestive enzymes not only promote good digestion but they also increase the nutrient digestion. As a support, most of the experts commented that the primary reason that many people lacked digestive enzymes because of the inadequate diets, over-refined foods, poor health, as well as environmental toxins.

Some of the commonly recommended digestive enzymes such as the bromelain from pineapples, papain from papayas, and enzymes grown on the fungus known as aspergillus are widely suggested by some alternative practitioners for the same purposes. Along with that, some of them also prescribe animal-based products known as pancreatic enzymes, which are derived from the pancreas, either alone or in combination with plant-based enzymes.

If you find you need to include supplementation, many health food stores now carry a wide rage of great options for absorbable supplements. Be sure to do your due diligence in finding one that may be best for you to include in your diet. But by including many of the foods above, you can help your stomach digest better on it’s own 🙂