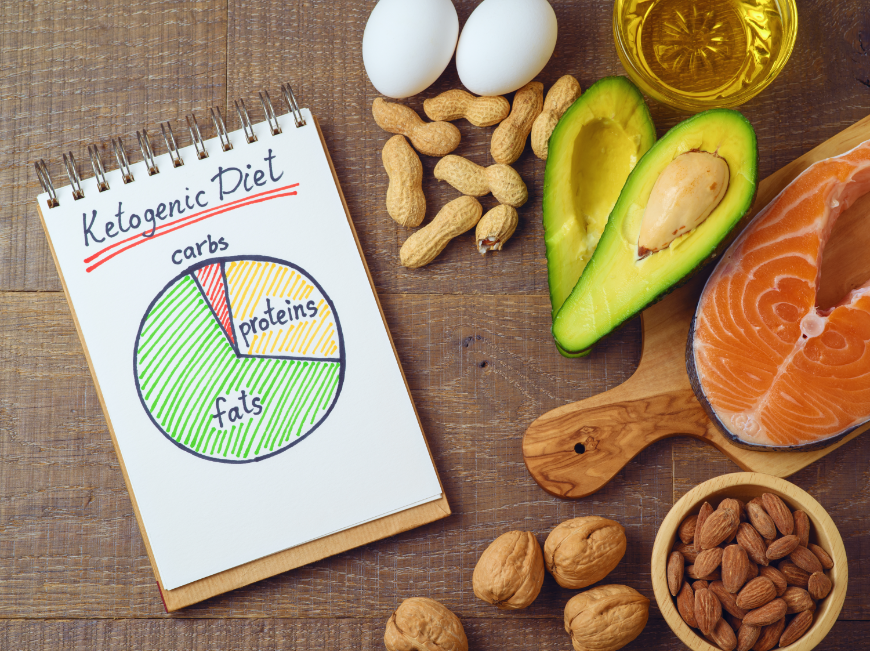 Is The Keto Diet Dangerous?

When it seems like everyone, not just celebrities, are on the popular and trendy ketogenic diet, you want to know if it’ll work for you, or most importantly, can it be harmful to you?

In reality, you don’t have to go on the keto diet in order to be healthy.
The keto diet is a therapeutic diet used to control seizures in people who have epilepsy, according to the Epilepsy Foundation. For these people, a keto diet may actually be necessary for their health.

But today, the diet has become trendy, and many people are using it to lose weight. It is more commonly being utilized for weight loss. Eating high levels of saturated fat may pose long-term risks for heart health; and in the short term, severely low carb diets may come with unpleasant side effects, like constipation and headaches, notes the Mayo Clinic. Given the restrictions that accompany a keto lifestyle (it eliminates most fruit and dairy, whole grains, many vegetables, and legumes), you may also fall short of certain nutrients, like fiber.

Ketosis is the natural metabolic state that makes keto lead to weight loss.

Even though following an extremely high fat diet can feel like a radical way to eat, “the research looking at ketosis via diet has not shown any real negative consequences when done in the short term,” says Scott Keatley, RDN, of Keatley Medical Nutrition Therapy in New York City.

But there have been a few long-term studies, adds Kendra Whitmire, a nutritionist and dietitian in California, who practices functional and therapeutic nutrition. It’s difficult to definitively say that it’s safe, and it also largely depends on the types of foods you’re eating on a keto diet. (For instance, olive oil is a healthier choice than butter; salmon is healthier than bacon.) That said, following the keto diet properly, and particularly with help from a medical professional, should reduce negative health effects, says Whitmire.

Typically, your body breaks down carbohydrates as its preferred fuel source. Ketosis is when your body has switched into a fat-burning state and breaks down fat into ketone bodies that are used as energy. Beyond the keto flu, “many studies have shown that entering ketosis via diet does not have any real negative consequence in the short term,” says Keatley.

But long-term studies are needed to truly assess the impact..

Bottom line: Putting your body into ketosis for a limited time is likely not harmful.