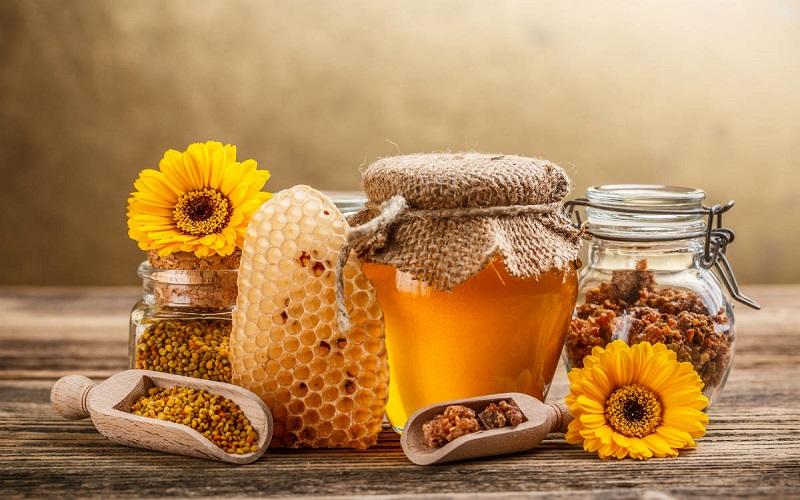 Bee products are widely manufactured especially in those areas where a bee business is maintained. It is interesting to know that all of the bee products are taken from the hives of bees itself. So as the worker bees conduct their daily routine of maintaining their hives, collecting pollen, and providing for the queen bee, they produce some substances to which most of the bee enthusiasts believed to have beneficial functions and uses for healing.

Most of the health food shops and other nutrition stores always hold three major types of bee products. These basically include the propolis, royal jelly, and bee pollen.

For particular emphasis, the propolis as the first type of bee products is actually the resin that the bees gather which are largely coming from the pine tree buds for the purpose of sealing the cracks in their hives as well as sterilizing it. This form of bee products is also known as bee glue.

The other form of bee products which is names as royal jelly is such that is considered by most people as nutritious. This is basically a creamy white substance that the worker bees draw off of their salivary glands to keep their queen bee well fed, long living, and fertile.

Aside from those two main bee products, there is also what most people call as honeybee venom, which is as well applied medicinally in a therapeutic process known as bee therapy or apitherapy, due to its potential for healing some disorders.

Today, bee products are still popular and in fact some laboratory studies in the test tube and in small animals still flourish. And in particular, most the Chinese have intensively studied some of the uses and potentials of the bee products for future preferences. In fact, there are some advertisements on bee products, especially the bee pollen which is thought to contain varying amounts of B vitamins, protein, carbohydrates, as well as enzymes. And the Chinese have applied such bee product for centuries.

The bee products are now widely available in various forms like tablet, softgel, powder, lozenge, liquid, fresh herb, cream, and capsule. And in terms of its guidelines for use, it should be noted that when