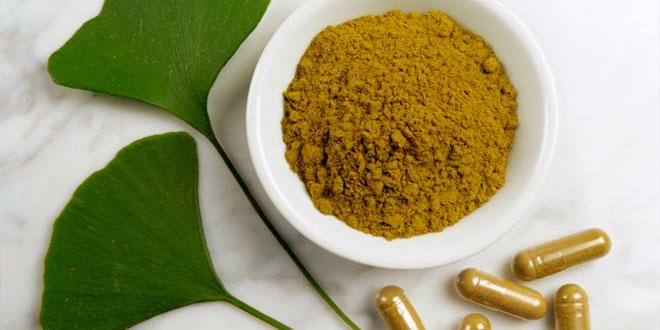 Thousands if not millions of people today have experience of the benefits of ginkgo biloba. For this living fossil, which has lived on earth for more than 150 million years, aiding people in finding relief in ailments is a continuous legacy.  And the benefits of ginkgo biloba, if this tree is given due care in the succeeding years, will probably go on for another 150 million years or so.