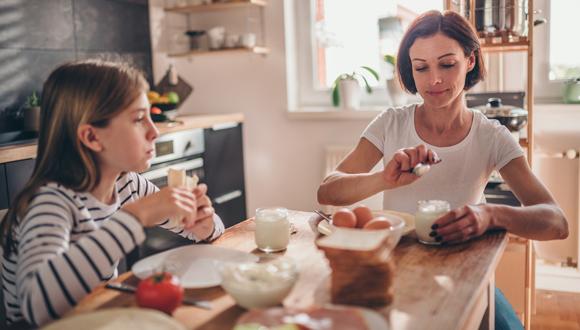 Anemia is a condition when the body doesn’t have enough healthy red blood cells to carry adequate oxygen to the body’s tissues. Having anemia may make you feel tired, weak and fatigued..

To understand what is anemia one should begin with breathing. The oxygen that is inhaled simply doesn’t stop in lungs. It circulates though out the body and fuels the brains also. Oxygen travels to all parts of the body though bloodstream and to be precise in the RBCs i.e. red blood cells. Now, these RBCs are produced in the bone marrow of the body and they serve as boats carrying oxygen in the bloodstream. RBCs have something called hemoglobin, a protein which holds oxygen.

To make adequate hemoglobin body requires iron in plenty. The iron is supplied by the foods that we take along with other nutrients. When these RBCs are fewer in number than what is needed anemia occurs in the body. There can be 3 primary reasons: RBCs are lost due to some reason, the production of RBCs is slower than what is needed and lastly the body is destroying the RBCs. Different types of anemia are linked to at least one of these causes.

The bone marrow replaces small amounts of blood is lost due to some reason without making a person anemic. But in cases where considerable amount of blood flows in small amount of time as a result of an injury due to a serious example for instance, it may not be possible for bone marrow to replace RBCs so quickly resulting in anemia. Also, losing small amounts of blood over long periods of time may also lead to anemia. Example of this situation can be seen in girls who get heavy periods attributed mainly to deficiency of iron in the diet.

Anemia due to iron deficiency is the most common kind of anemia in the United States. It occurs mainly due to lack of iron in a person’s diet. A teen with iron deficiency would have lower hemoglobin production and consequently lower RBCs. When the production of RBCs is low the person is regarded as anemic. The signs of anemia are paleness and tiredness. There can be other reasons as to why enough RBCs are not produced in the body. Folic acid and Vitamin B-12 are also essential to produce RBCs. Getting these in adequate quantities is this important too. There can be a problem with bone marrow’s working too resulting in anemia.

Hemolytic anemia occurs when a person has RBCs whose lifespan is shorter. The bone marrow may not be able to produce new blood cells if the blood cells die too early. This can result due to many reasons including person having disorders like sphenocytosis or sickle cell anemia. In some cases the immune system of the body may itself destroy the RBCs. In some cases certain antibodies can form in the blood as a result of reaction to certain drugs or infections and may attack the RBCs.

Teens get anemia as they grow rapidly the amount of iron intake may not be enough to keep up with the pace of the growth as it needs more nutrients in this process. In the case of girls they need more iron after puberty and are at risk due to heavy blood loss during menstrual periods. In some cases pregnancies also leads to anemia. Also, teens who diet excessively to lose weight may also be at risk of having iron deficiency. Meat eaters especially red meat eaters are at less risk compared to vegetarians as meat has rich iron in it.