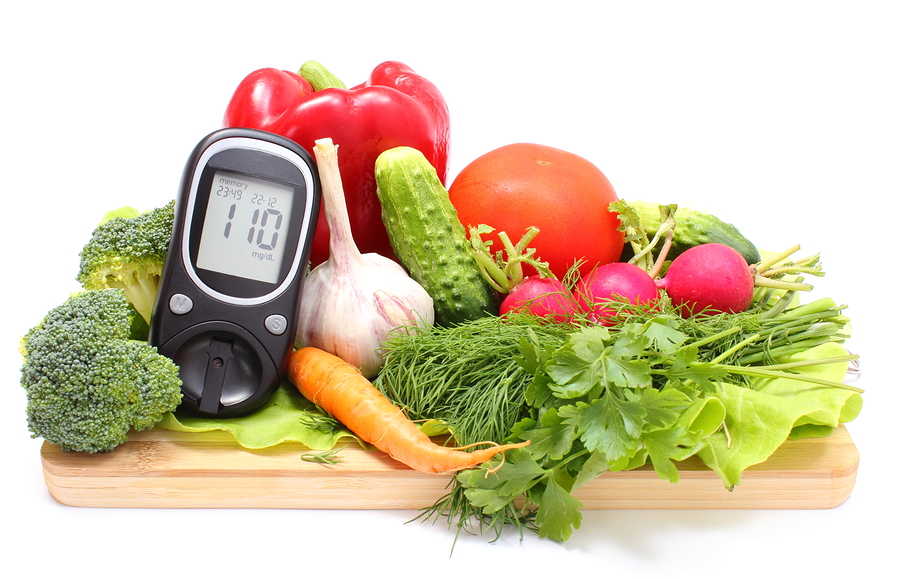 In 1981, Dr. David Jenkins of the University of Toronto came up with a ranking system for carbohydrates based upon how long it takes them to break down into the system. Some carbohydrates break down very slowly and those release glucose gradually into the bloodstream and have a low glycemic index. For people who are diabetes, particularly those who are insulin dependent, a low glycemic index is preferable. These foods allow the insulin or medication to respond better to the blood glucose and allows for the sugars to break down more naturally.

Other foods are rated high on the Glycemic Index. These foods currently have high ratings and raise the blood glucose level quickly. High glycemic foods can be beneficial for people who are recovering from high exertion or those suffering from hypoglycemia. People with Type I or Type II Diabetes should avoid high glycemic foods as they can play havoc with the insulin or medication they are taking.

Some examples of foods that considered high glycemic foods include corn flakes, white rices such as jasmine rice, white breads and baked potatoes. People who have diabetes, either Type I or Type II, should avoid these foods as much as possible.

High glycemic foods tend to take a long time to digest in the system of a diabetic. The glucose, or sugar, stays in the blood because the system of a diabetic is unable to process the refine sugars and flours. The glucose stays in the blood and in the urine causing the diabetic to frequently urinate, experience thirst and hunger more than the average person and sweat profusely.

After a while, this takes its toll on the system of a diabetic. The kidneys begin to hurt because they are not functioning properly. This is one symptom that diabetics often present with when seeking a physician. They also get blood in their urine and, in the worst case scenario, they faint or enter into an episode of semi-consciousness, confusion which can even lead to a diabetic coma. In some instances, a diabetic coma can prove fatal.

People who have Type I and Type II diabetes should be very mindful of which foods have a high glycemic index and avoid these foods in their diet. With proper diet, medication or insulin and monitoring of blood sugars, diabetics can lead a normal lifespan.

Diabetes is not a death sentence at all. It is simply a condition that many people possess that does not allow their body to break down sugars and starches through their system so that they digest normally. Diabetes is harmful to an individual who does not follow the advice of their physician, does not consume a proper diet and does not monitor their blood glucose levels. People who adhere to the medical guidelines concerning diabetes have just as much of a chance of living a normal life as anyone else.