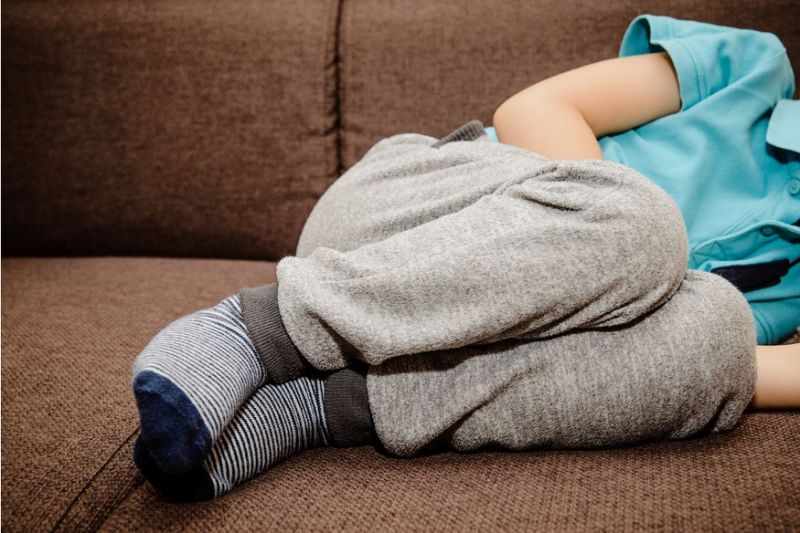 Irritable bowel syndrome is a dysfunction in the digestive system particularly in the large intestine or in the colon. There is actually no known cause of this problem. Although there are some factors that do trigger its exacerbation such as stress, certain food items and milk. Symptoms of irritable bowel syndrome include constipation or diarrhea, abdominal pain and feeling of fullness or bloating.

As irritable bowel syndrome affects all ages and all genders, children are not free from the problems it may bring on. In fact, it is even more a problem with children as they may feel severe abdominal pain because of their inability to excrete their body waste. Still, the same set of criteria that the Rome II Diagnostic Criteria System prescribed is used with children. There is no age distinction as well as gender differences. In fact, irritable bowel syndrome affects girls and boys equally.

Diagnosis in children will also involve accounts of symptoms as well as examination of the medical history. As with diagnosing adults, physicians may conduct tests that will rule out the possibility of other diseases before reaching a full diagnosis.

Treatment in children involves more on the natural diet side as they are much too young to take in medications. Often, they are asked to eat food items that are rich in fiber to help ease constipation and get rid of the pain in the abdomen. Training is also recommended especially to children who do not empty their bowels often.

Medications like laxatives may also be prescribed but as last resort as children are more susceptible to addiction to the drug compared to adults. If laxatives however is badly needed, doctors provide detailed procedure to the parents to endure that the medication will be properly taken in.