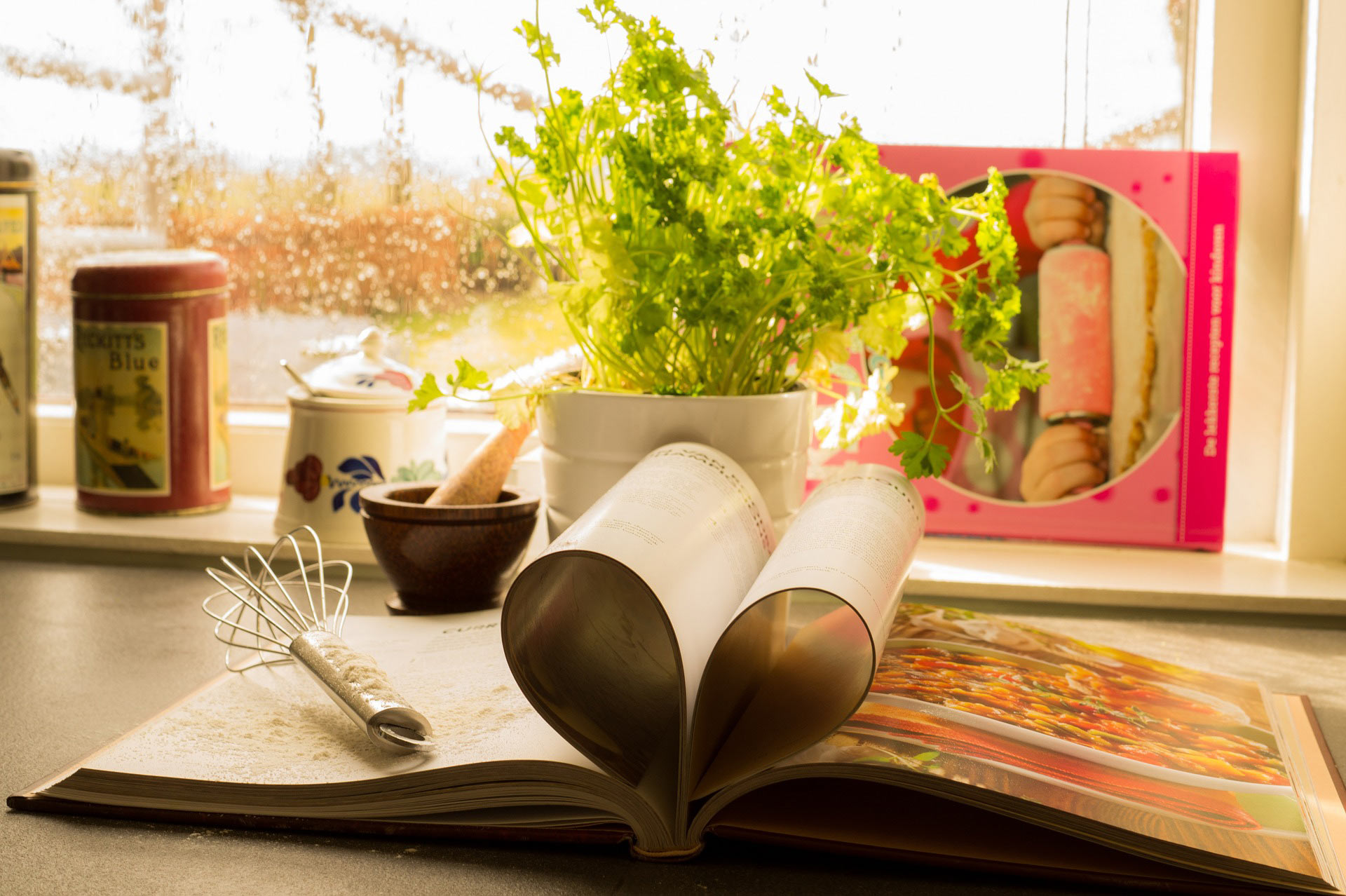 To Cook or Not to Cook: Heating Foods and What It Means

Did you know that human beings are the only creatures on Earth that heat up their food before eating it? Think about it: do you know of any animals that cook anything that they eat in any way, shape or form? Not only are we the only species that applies heat to what they consume on a regular basis, but in relation to the life span of other species, human beings have some of the shortest life expectancy rates of any other living creature.

Humans, like other species on Earth, are biologically adapted to eating raw foods. The human body is built to be able to break down raw foods into the most basic nutrients, vitamins, minerals and proteins that are needed to survive, using them as effective body fuel for everyday living. Heat breaks down the chemical and nutritional makeup of food, eliminating important nutrients that our bodies crave and need. Add to that harmful toxins and pesticides, preservatives and artificial additives, and it becomes so much more evident why humans don’t live as long as they should. In essence, we are killing our bodies by feeding them inappropriately.

By contrast, eating a diet rich in fruits and vegetables has many countless benefits. It is widely known that a diet that focuses on raw foods is great for the skin, for example. Fruits and vegetables are high in vitamins that help your complexion stay soft, supple, and healthy, and, not surprisingly, they are a wonderful source of hydration and energy. In addition, grains, legumes and other raw produce are high in fiber and protein, helping with digestion and functioning of vital organs.

One of the most exciting and significant benefits found in eating uncooked foods is how it encourages the body to break down foods properly and efficiently, significantly decreasing and in some cases eliminating harmful toxins that are secreted out of our bodies. As a result, out bodies are able to maintain much healthier chemical levels. The human body then becomes a well-oiled machine, breaking down harmful chemicals, boosting the immune system and eliminating harmful excesses from the body.

It is no coincidence that conditions such as Type 2 Diabetes, high cholesterol and hypertension have all been linked to dietary habits, which is exactly why it should also come as no surprise that studies show a significant decrease in these illnesses among people who practice raw food and vegan lifestyles. But did you know that scientific studies now show that people who are on raw food and extreme vegan diets are at a lower risk for developing many types of cancers, including breast and colon cancers? Or that they are also at a lower risk of developing heart disease? In addition, those who practice raw food diets are less prone to mental conditions like depression and anxiety, all the while maintaining sharp reflexes and great memory.

These are just some of the ways that the human body is predisposed to the Raw Food lifestyle, and why in the long run it may be beneficial to you to consider changing your eating habits to a more natural, organic, and ultimately healthier way of living. By joining the ranks of those who are switching over to the raw food diet and ditching unhealthy eating practices, you will be helping both your body and your mind become the best that they can be.