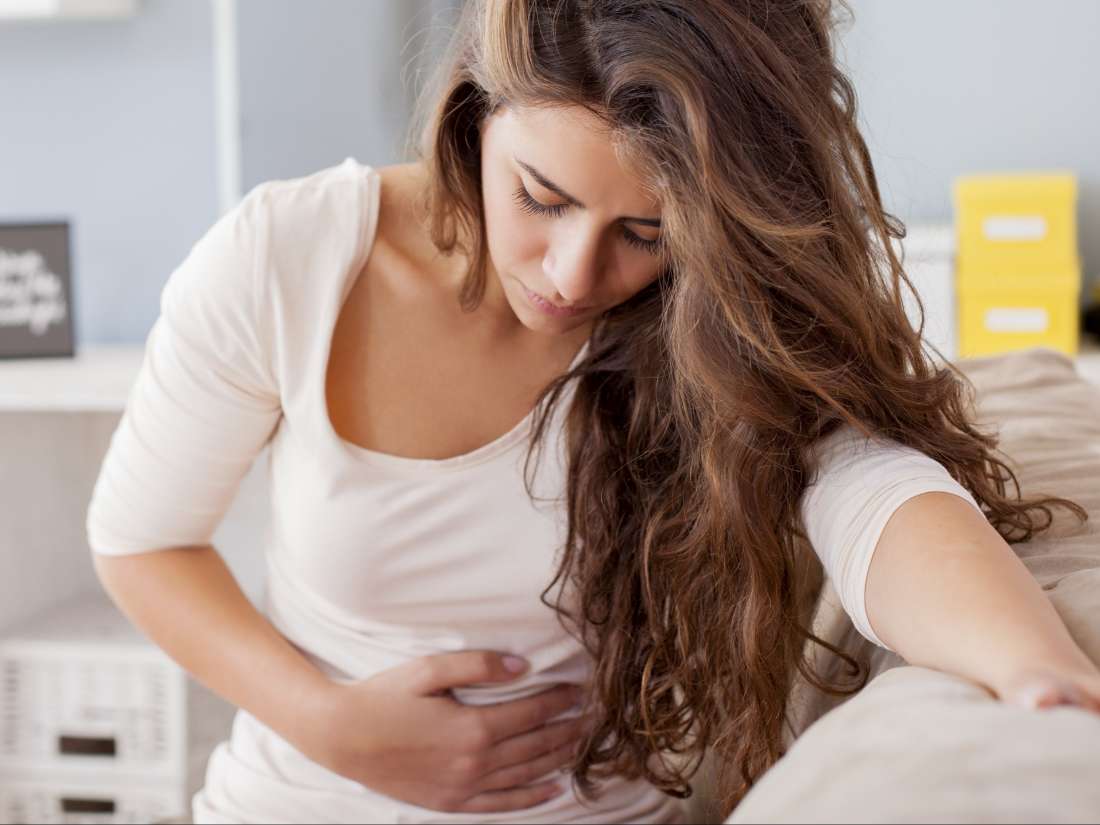 Chrones disease is a disorder in which the bowel system becomes inflamed and damage is often done as a result. The exact reasoning is unclear as to why, but the body’s immune system seems to react abundantly to a portion of the digestive tract that is actually quite healthy. As the area is pumped with white blood cells in preparation to fight a nonexistent enemy, it becomes inflamed. This inflammation allows the tissue to become damaged as stool passes through the digestive system.

There are several courses of treatment available for chrones disease, which typically fall into one of two categories: medication therapy or surgery. Of course, surgery is self-explanatory – when an area becomes damaged excessively, it may be necessary to remove the portion of bowel to prevent a blockage or to remove an existing blockage. However, medication therapy is used considerably more.

Anti-inflammatory drugs are often used to reduce the swelling of the tissue in the digestive system. Unfortunately, many of these have horrendous side effects, such as vomiting and severe headaches. Sulfasalazine, Mesalamine, and Corticosteroids are examples of medication often used to control inflammation in the bowels.

The immune system overreacting is the cause for the inflammation of the bowel walls. For this reason, some doctors will use a course of treatment that involves repressing the immune system to stop the problem before it starts. However, this does not come without side effects. Whenever you suppress the immune system, you open your body up to be attacked. Even a common cold could be a problem with no immune system to fight it off. Some of these medications also cause high blood pressure, liver damage, and other complications.

Another option is the use of antibiotics. These are used to lessen inflammation and to eliminate any infection that arises. Also common are medications that simply treat symptoms of chrones disease. Laxatives or anti-diarrhea medications are often used to provide some relief. Similarly, pain relievers are sometimes effective in controlling stomach cramping. Because chrones disease patients often have nutritional deficiencies from not being able to properly absorb food, they may also need vitamins and other supplements.

While some of the treatments for chrones disease come with complications and side effects, many patients prefer to live with those consequences as opposed to having the disorder disrupt their lives. The important thing is for patients to remember there is treatment available and they do not have to suffer forever.