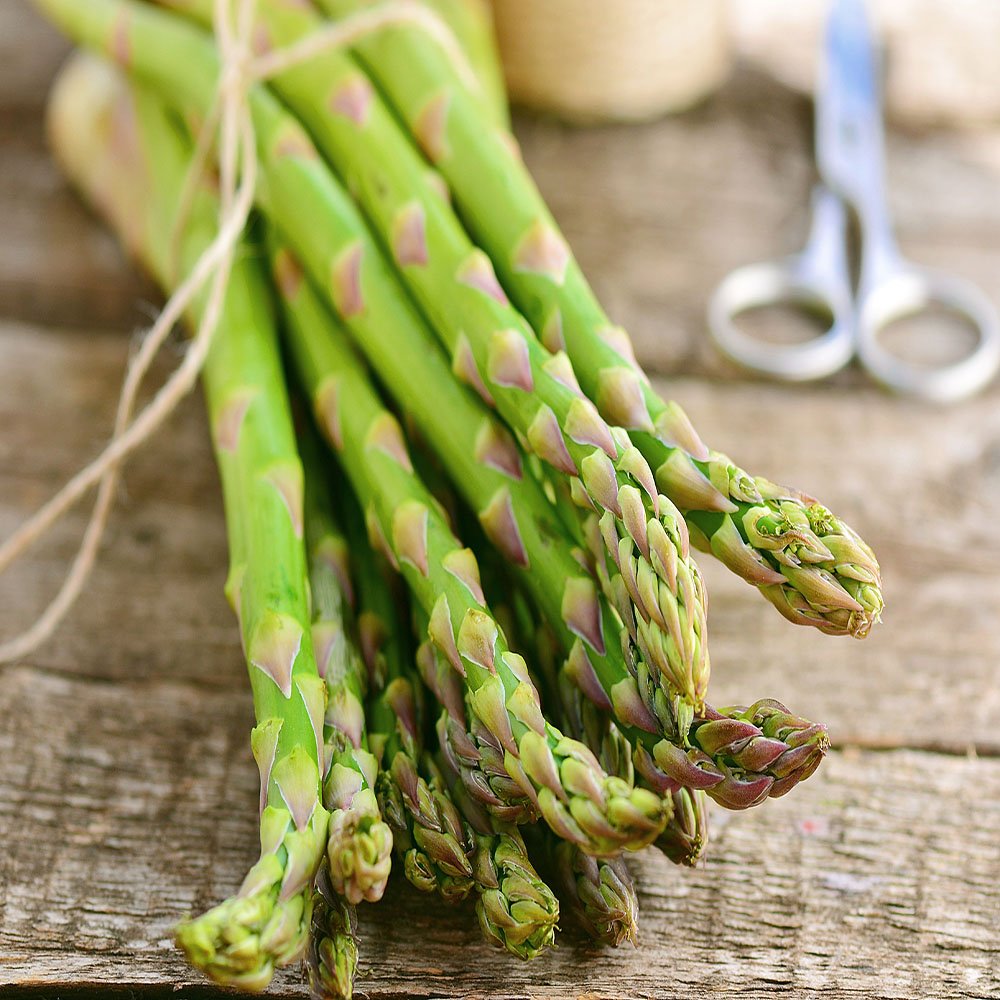 Asparagus root is indigenous to Europe, Western Siberia, the Middle East and Northern Africa and it has grown rapidly to some other places and has become well-known as an elegant vegetable that it is recently cultivated in almost every part of the world.

The asparagus root is known by the names Sparrowgrass, Shatavari, and Tien Men Tong. It is particularly a grand perennial plant that has a sweet edible stalks or shoots that are green with either a white or a reddish-blue tinge. This plant has a short, horizontal rootstock having long, thick roots, and it sends up its young shoots that are commonly taken as vegetables.

The most common parts of the asparagus plant that are used medicinally are specifically the roots, shoots, as well as the seeds. The asparagus root, which is the most commonly used part for medical purposes, is largely consist of the plant’s fresh underground shoots along with the roots and rhizome. These sources are dug up and air dried in autumn. And it is highly considered that the asparagus root and seeds are sometimes applied as flavorings in some alcoholic beverages.

The asparagus root just like the other herbs, has several crucial functions. Historically, the asparagus root has been applied to heal some ailments like toothaches, cancer, parasites and rheumatism. It is in fact noted that some of the traditional Chinese healers used the asparagus root to treat cough, dry mouth and throat, and constipation.

As it is widely known, the asparagus root is a mild diuretic, which largely draws amounts of water from the system and increases the urination. As such, the asparagus root is then believed to give relief to urinary tract infection and kidney malfunctions. In fact, some reports and researches conducted to study the number of health benefits of asparagus root have supported such claim, and found out that it really functions as mild diuretic. With such findings, the Commission E monographs, Germany’s extensive catalog of herbal medicines are greatly noted to have specifically recommended the use of asparagus root for such purposes.

In terms of its application, many experts recommended some tips for the proper application of this herb. It is mainly suggested that when using the supplement as a diuretic, drinking plenty of water will help literally in flushing the urinary tract. It is just then necessary to understand the proper instructions for taking it in order to get the best result. And today, there is still no related supplement or nutrient interactions to that of the asparagus root.

Perhaps one of the interesting outcomes of taking the supplement could be a distinct smell in the urine, which turns out to be harmless. And most researchers have speculated that those who are able to smell it may have inherited a particular genetic trait. Finally, it is also necessary to know that if you have fluid retention from kidney disorder or heart disease, taking the medicinal strength of asparagus root is not applicable for it may only worsen the condition.