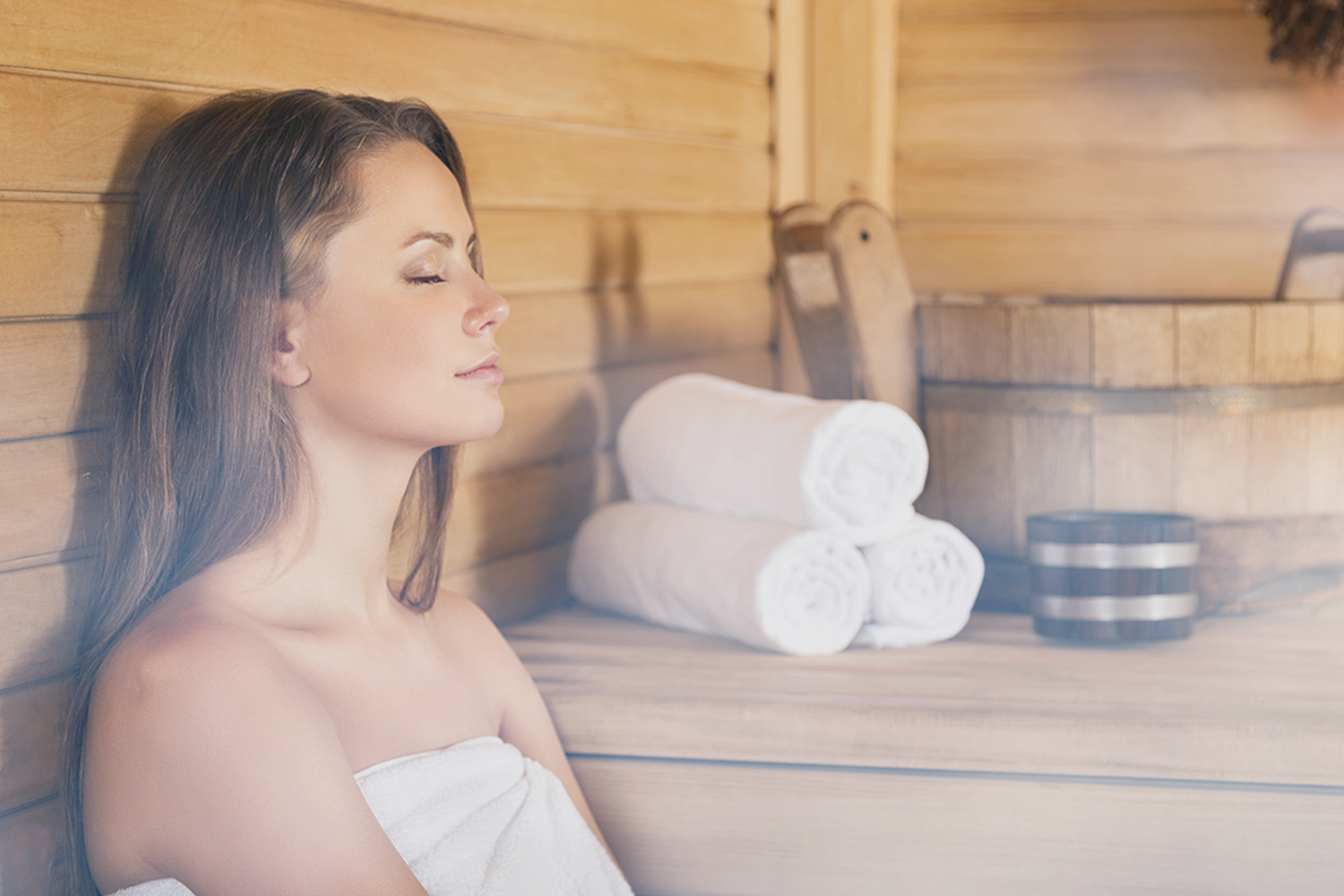 Exercise Your Heart With Sauna!

Marvelous things happen beneath the skin in the heat of the sweat bath. The capillaries dilate permitting increased flow of blood to the skin in an attempt to draw heat from the surface and disperse it inside the body. The bather’s skin becomes cherry red. The heart is pressed into a faster pace to keep up with the additional demands for blood. Impurities in the liver, kidneys, stomach, muscles, brain, and most other organs are flushed out by the faster flow of juices. The skin and kidneys filter the wastes, excreting them in sweat and urine.

Some researchers claim that the rapid flexing of the heart and blood vessels in the heat of the sweat bath is a healthy exercise that puts little more strain on the heart than strolling on level ground. The increased capillary volume, they say, keeps blood pressure normal. Other medical people, however, qualify their commendations. One Finnish study observed that whereas blood pressure of healthy persons remains approximately normal in a sweat bath, there occurs a marked reduction of pressure in persons suffering from high blood pressure. However, this effect is only transient,

How Hot Do We Get?

While the surface temperature of the skin may rise as much as 10 degrees C, inner temperature increases up to 3 degrees C. This is the “fever” that Hippocrates and generations of medical people after him sought, and is created as one reclines in a sweat bath! Of course it is unlikely that “every disease” can be cured by fever, but it is common knowledge that many bacterial and viral agents do not survive well at temperatures higher than normal body temperature. It is also possible that damaged cells repair themselves quicker in fever conditions due to the increased metabolic rate. Recovery from illness then comes easier and quicker.

The inner temperature rise also affects the function of important endocrine glands, the pituitary in particular. Located in the bottom center of the brain, the pituitary is known as the master gland because its hormones regulate both metabolism and the activity of other glands such as the thyroid, adrenal, ovaries and testes. Urged by the heat, the pituitary accelerates the body’s metabolism and affects the interplay of several of the body’s hormones. Some people have gone as far to say that sex drive is increased and growth stimulated in the sauna bath.

Exercise Your Lungs Too!

The oxygen needs of the body increase by about 2O percent so the lungs, another important eliminator of body wastes, join in the body’s quickened pace. (The lungs’ rapid exchange of carbon dioxide for oxygen is hindered in some sweat baths. In high humidity water condenses on the tiny alveoli where this exchange takes place and breathing may be slightly more difficult. On the other hand, if the air is too dry, as occurs in many American saunas, mucous membranes may become dry and damaged.) Clogged respiratory passages are opened by heat, giving relief from colds and other minor respiratory problems. Sweat bathing is not recommended for those suffering from pneumonia or other acute respiratory diseases.