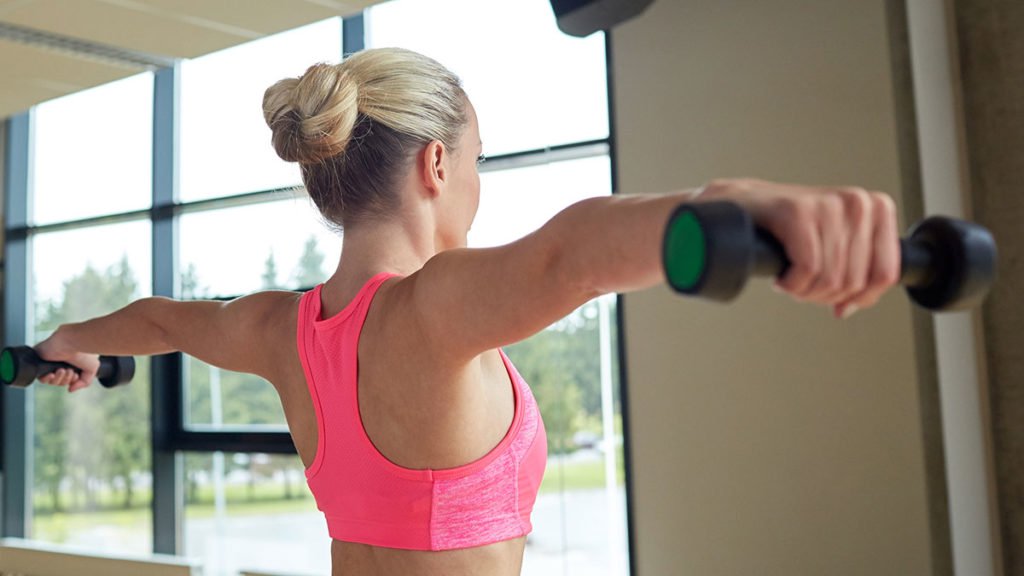 The aim for beginners to weight training must be to lay the foundations for the intensive workouts that their bodies will eventually be subjected to. Obviously successful bodybuilding involves bringing together disparate elements such as nutrition and rest but choosing the right exercises is crucial. In this article we’ll outline the barbell exercises that will enable new bodybuilders to develop the general strength and body conditioning needed.

Initially beginners should aim to complete two sets of ten to twelve reps but after a few weeks, when you have developed sufficient control and basic strength, experiment with one set of six to eight reps to failure. This will maximize your muscle growth and give you the impetus to move on to the next stage of development. Before long you’ll find the use of this single piece of equipment restricting, so later in this series of articles we’ll pull together a muscle boosting program that utilizes other equipment to take you to the intermediate level. In the meantime, get to work with these exercises in order to get used to working your muscles.

Biceps brachii – The Two muscles at the front upper arm that run from the elbow to the shoulders. The biceps is actually a smaller muscle then the triceps. It is on the front of the upper arms. There are two heads of the biceps muscle (hence the bi in biceps).

Beneath the biceps is the brachialis, a flat muscle group that runs about half way up the upper arm bone from the elbow joint. From the rear you can see the brachialis as a well-defined band of muscle between the triceps and biceps when a muscular bodybuilder flexes his/her arm.

Triceps brachii – The Three muscles at the rear upper arm that run from the elbow to the shoulder. The triceps is a three-headed muscle that is on the back of the upper arm (hence the name tri in triceps).

It is essential that when you do any exercise that you perform the movements correctly, if you don’t you will receive less then optimum benefit from the exercise. It is very difficult to unlearn bad exercise habits, so it is best to learn the right exercise technique from the very start.