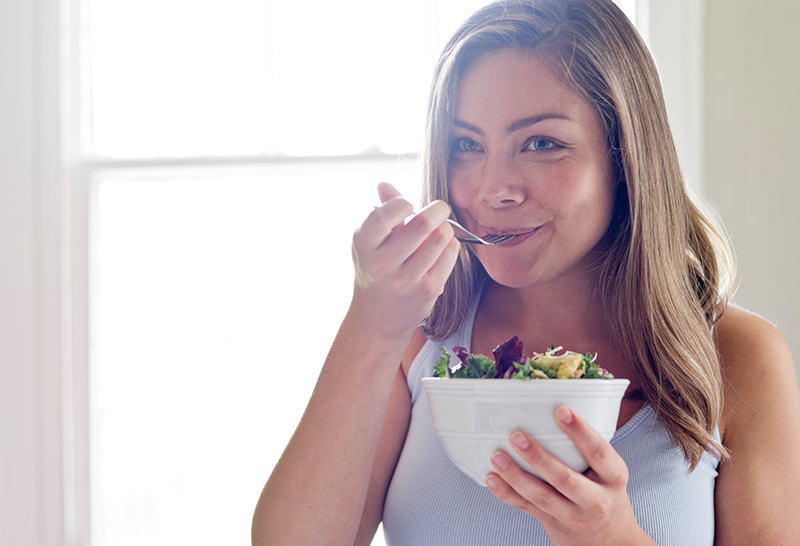 To Eat or Not To Eat: Exclusion Diets for the Migraine Sufferer

Migraine is a chronic illness much like asthma or diabetes, with sufferers ranging from all ages and walks of life, and is more common in women than in men. The term migraine comes from the Greek word hemikrania, or half of the head. The persistent and distracting pain that sufferers experience has been described as an intense throbbing or pounding on or around the temple and is frequently felt only on one side of the head. It may last anywhere from about four to seventy-two hours, and it is often so excruciating that sufferers are unable to go through their daily routine largely because simplest of movements can aggravate the pain. Other symptoms of migraine include nausea, sensitivity to light and noise, facial pallor, cold hands and diarrhea

Migraines can be triggered by a number of factors.
These include:

.In women, migraines can also be triggered by the onset of menstruation, which some medical experts speculate has something to do with fluctuating hormone levels, especially that of estrogen. Others are affected by changes in the weather and humidity.

One of the ways that doctors use to eliminate possible migraine triggers in a patient is to put them on an exclusion diet. Also known as an elimination diet, it is a systematic removal of specific food items or ingredients from a person’s diet that may possibly be the cause of the symptoms of illness. It is usually done with the full supervision of a doctor and the guidance of a nutritionist. During the time when the diet is put into effect, a diary is kept by the patient, listing all food intake and the time and date it was ingested. Patients are also taught to read food labels and limit dining out so that the preparation of food is uncontaminated by the items being eliminated from his or her diet. To ensure that the patient’s health does not suffer from the deprivation of food items, vitamin supplements and a list of replacement foods can be given to him or her.

Among the most common food items that trigger migraine attacks are:

Scientists have suggested that these food items contain certain chemicals called amines, such as tyramine, phenylethylamine, and histamine, which are often found to be the culprit in triggering migraine attacks. This may be because they are influencing the release of serotonin, causing constriction and dilation of blood vessels, or by directly stimulating areas of the brain.

The exclusion or elimination diet cannot be considered as a cure for migraine attacks. However, the significance of discovering which food items actually trigger these attacks is important to sufferers, because the knowledge can help them prevent attacks from occurring.