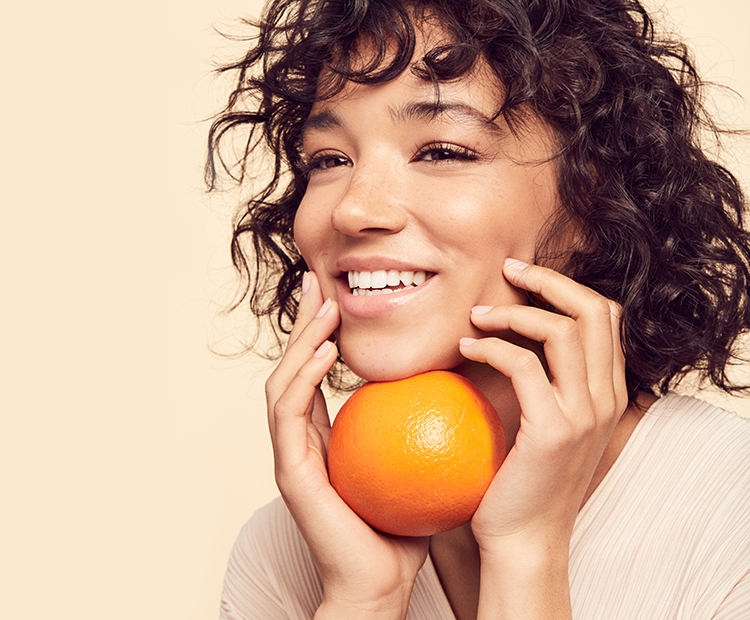 How Are Antioxidants Linked to Anti-Aging?

Antioxidants have been widely praised in the media. Many know they are linked with anti-aging properties. However this is not new, it all began with one man’s theory a half a century ago about how free radicals were associated with aging, and science has been trying to catch up with it ever since.

The Free Radical Theory of Aging was published by Denman Harman in 1956. He theorized that aging is a result of free radical damage of the cells of the body. This is also called oxidative stress.
Today, a great deal of experimental evidence supports the premise that length of life is determined by the crucial balance of antioxidants with free radicals in the body. Oxidative stress is being shown to be at the root of disease and aging.

One example is that the life of the fruit fly was up to 30% longer when it was genetically altered with an addition of enzymatic antioxidants. Not only that, but the altered fruit flies also showed a reduced amount of age-related oxidative damage.

We need to rethink our concept of aging. We accept disease, disability, senility, wrinkles, and all the other many signs of aging as natural. Instead, we should view this as ‘unsuccessful aging’ – ie., aging associated with deterioration, disease and disability.  Successful aging is what happens when the human body is able to fight off oxidative stress, and continue to regenerate and repair itself. Successful aging is getting older healthily, without significant pathological conditions.

What the evidence is telling us is that it is crucial we take antioxidants and free radicals very seriously if we want to ‘age gracefully’ and avoid the many pitfalls of ‘unsuccessful aging’.

Even young people can be victims of unsuccessful aging, if they are not providing their bodies with the necessary balance of having have enough dietary antioxidants to fight off the free radicals.
In our modern culture, many of us are guilty of not getting adequate nutrition. It’s ironic, when we are the richest we have ever been that we should be feeding our bodies so poorly.

An interesting example of how a person can seriously damage their body with the wrong diet was seen in the Documentary ‘Super Size Me’ by Morgan Spurlock who ate only McDonald’s for a month. In just 30 days of having a junk food diet as his sole source of nutrition, his health was spiraling downwards and out of control.
The fact that he gained 25 pounds in a month was the least of his worries. He experienced a toxic liver, a significant increase in cholesterol, headaches, depression, a lower sex drive and poor skin. He returned to normal after his experiment ended.

Unfortunately a great many of us continue to do damage to our bodies, by smoking cigarettes, drinking coffee, eating junk food, and not eating our vegetables. When the media began warning us of free radicals, many of us did not understand the massive damage we were causing our bodies or how to prevent it, especially as most of the signs of damage are invisible until it is too late.

Free radical damage is accumulative and spreads like wildfire over time. Do your body a favor. Feed it a diet rich in antioxidant nutrition. Make it a habit, eat your fruits and vegetables, take your vitamins, and try to stop or cut down on damaging bad habits. You will thank yourself in 20 years.
Use antioxidants wisely to age successfully. Maybe like the fruit fly, you too can live 30% longer.