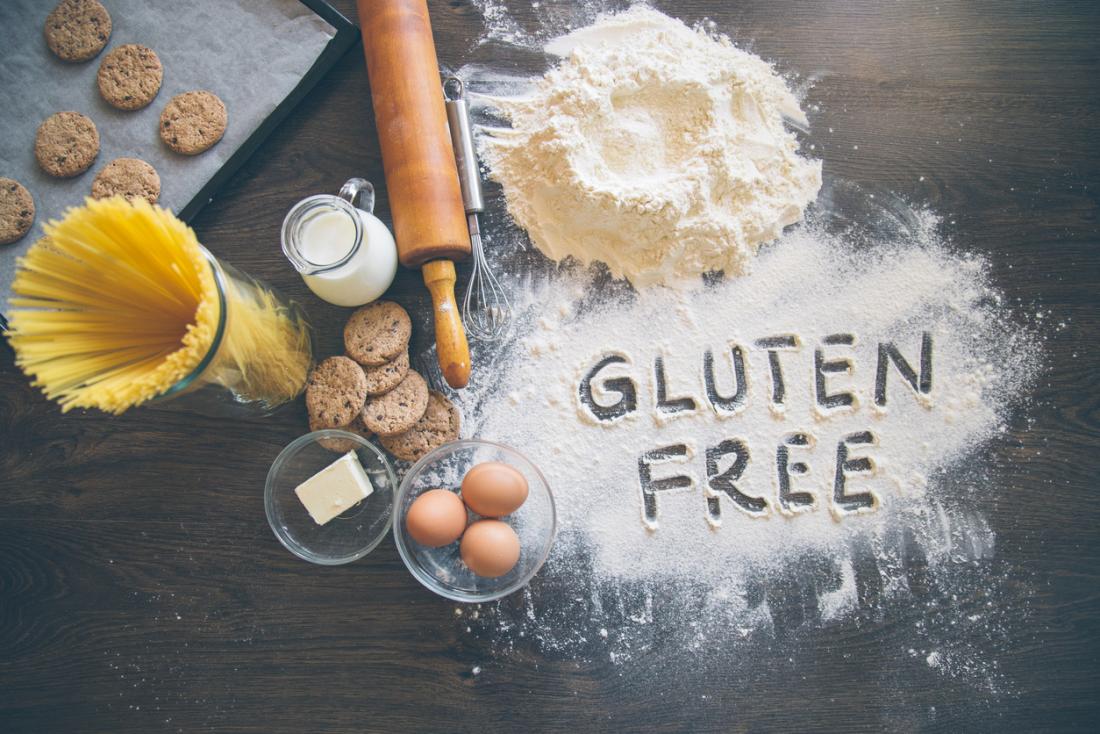 A Possible Link Between Celiac Disease And Candida Albicans

Celiac Disease, also referred to as CD, is intolerance to gluten which is found predominantly in wheat but is present in other grains such as oats, barley rye and others. CD is definitely on the rise for previously only 1 in every 3000 was diagnosed and now it is 1 in every 133.

I most cases of CD, gluten damages the small intestine mucosa resulting in the reduced ability to absorb nutrients, leaving the bowel in a state of chronic inflammation and the body depleted of nutrients. Symptoms are very wide range such as chronic fatigue, irritable bowel, constipation, chronic bloating, chronic sinusitis, rashes, itchy skin, chronic muscle pain, allergies, weight gain or loss, numbness and tingling in the hands and feet and dizziness just to name a few.

There are researchers that suspect a link between Candida albicans (yeast overgrowth) and CD. It is also suspected that irritable bowel syndrome, crohn’s disease and fibromyalgia all stem from Candida albicans. Does that mean that all people diagnosed with CD also have Candida albicans? Researchers believe that it’s certainly worth looking into. I know many people with celiac disease who go on a faithful “gluten free” diet and do not feel much better. For those it would be wise to incorporate a “Candida” diet and take huge amounts of probiotics (acidophilus and bifidophilus).

CD is suspected to be associated with hypothyroid problems, specifically Hashimoto’s disease.
Those with anemia, osteoporosis, diabetes, lactose intolerance or autoimmune illness are more prone to CD. Children are also being diagnosed with CD. Children with CD are prone to osteomalacia.

There are so many symptoms that mimic other diseases; it is important to rule out CD. There are blood tests available for CD; however many laboratories are using the “old” tests such as; the determination of anti-gliadin antibodies, which has shown to be unreliable. It’s also the one that most insurance company’s cover. The new tests are more accurate and more expensive. These new tests are known as the IgA antihuman tissue transglutaminase and the IgA endomysial antibody immunofluorescence. Another problem with test results is that most people that suspect CD stop eating gluten prior to testing. This alone will create false results because in order for the antibodies to be produced and measured, gluten products must be consumed regularly before testing.

Finally and foremost what do people with CD have to eat? Gluten is everywhere and in everything. It takes much research and planning. Foods such as meats, poultry, fruits, vegetables, legumes and nuts are permissible. Some grains are also gluten free such as quinoa, soy, teff, rice, buckwheat and amaranth. Most people with CD are also looking for ready made breads, convenience food and snacks that are gluten free. More companies are realizing this and offering ready made gluten free foods such as breads, pizza dough, cinnamon raisin rolls, brownie mixes, cake mixes, pancake mixes, waffles, crispy rice cereal, cream of buckwheat cereal, crackers, chips, butter shortbread cookies, coconut macaroon’s, crispy rice snack bars brown rice pasta, brown rice noodles, various gluten free flours, bouillon cubes and much more. These foods should be consumed in moderation for they are still considered processed. The focus should always be on fresh foods, no matter what diet one chooses to follow.

If you or someone you know doesn’t have insurance to cover the blood tests and suspects CD, merely go on a gluten free diet for a month or so and if symptoms don’t improve then incorporate a “Candida” diet for another month.