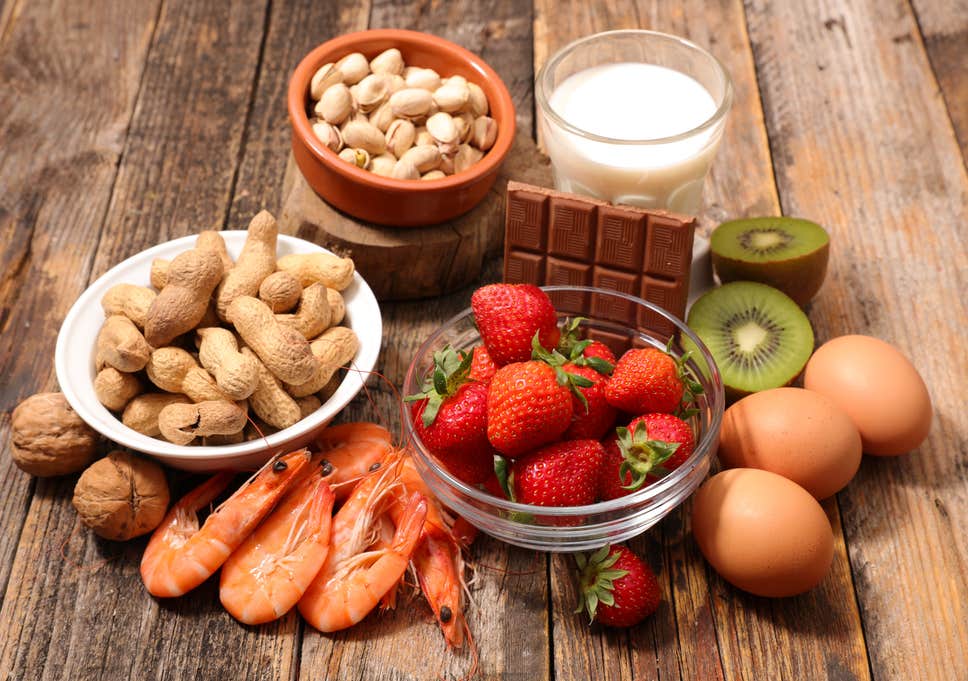 Meals To Die For

The average person understands the basic concept behind food allergies. They cause inflammation and swelling, often with rather comedic results. Food allergies also tend to crop up seemingly randomly, with someone growing up with an allergy to shrimp and suddenly finding out that it has somehow faded away with time. Food allergies can also have an effect on someone’s lifestyle, with multiple ones becoming a severe limitation on what foods a person is allowed to eat without being afraid.

However, most people see food allergies as a source of discomfort, often disregarding the fact that some of them can be quite lethal. There are some common food allergies and some that are not so common, but all of them can be potentially lethal. There are numerous fatalities every year that are caused by fatal reactions to food-related allergies, with the death toll being 58% of all allergic people dying because of it. According to the most recent statistics released by the US government, an estimated 12 million US citizens have some sort of food allergy. The percentages on how many of those allergies are potentially lethal tends to differ, but roughly 150 to 200 people die each year because of allergy complications.

More often than not, these deaths are actually easily preventable. Food being such a basic component of human life and time becoming less and less available to the average person, eating out is becoming more and more common. Preventing lethal consequences is really as simple as asking what the ingredients used are, thus finding out whether an allergen was used or not. This can, in theory, go a long way in helping an allergic person avoid the nastier side effects of their food allergy.

In most cases, the deaths caused by the allergens were triggered outside the home environment, where the victim had little to no control over what items went into the food he was eating. On some cases, he was misinformed of the ingredients, but for the most part, the fatalities simply chose not to ask and assumed it was safe.

Epinephrine is often carried by people that have food allergies as a treatment in the event of an attack. The drug is capable of alleviating the symptoms, such as palpitations and inflammation, if administered in a timely manner. However, there are some caveats to the use of this medication. For example, the drug is self-injected, which can be difficult to do if the person realizes his mistake too late or if the effects are preventing him from doing so. Also, there is a certain time frame wherein the drug is effective, with most of the fatalities being cases where the medication was administered too late.

Antihistamines have sometimes been used to help alleviate the problem, but their effectiveness differs from case to case to be consistently used as an anti-allergy first aid measure. Statistics show that most of the fatalities from food allergies are within the 13 to 30 age bracket, which suggest a number of potential correlations. It is possible that the reactions are more extreme and potentially lethal to the physiologies of people in those ages. However, that does not take into account the fact that the physical resistance of a teenager and a 30-year old are drastically different from one another.

Another theory states that people of those ages are simply less likely to be careful about what foods they eat. Some anecdotal evidence suggests that people who have lived long lives with food allergies managed to take their condition seriously only after a potentially fatal attack.