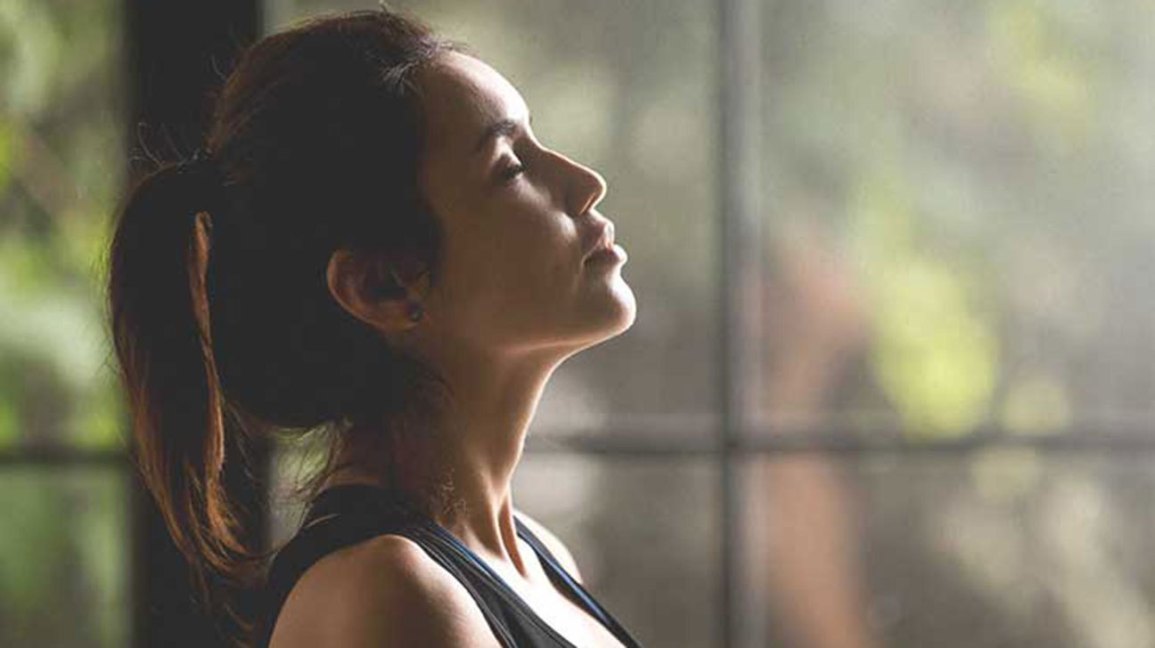 BREATHE For Your Own Good

During the last few decades, Western Universities have become interested in the various techniques of deep relaxation and the effects it has on the body. During a deeply relaxed state, the heart rate slows down, there is a lowering in blood pressure, a decrease in oxygen consumption, a reduction in the blood lactate (high levels are associated with anxiety), and last but not least, the electrical activity of the brain changes. In recent years it was discovered that the brain has the ability to change its vibrations and in doing so, changes behavior as well as involuntary functions of internal organs.

The largest part of the brain is called the cerebral cortex and it comprises about 80% of the brain. It is concerned with our conceptual thinking and motor functions. It houses a number of lobes with overlapping thinking, sensory and memory tasks. For our purpose we need to be aware of the two cerebral hemispheres (almost like two separate brains), connected to each other by the corpus callosum (an intricate web of fibers). These hemispheres are largely responsible for different intellectual functions.

The left hemisphere controls the right side of the body and specializes in processing logical, mathematical and analytical information.

The right hemisphere controls the left side of the body and specializes in processing visual, sensory and emotional information.

It is important to realize that the two hemispheres interact, with the result that not all logical functions are processed by the left-hemisphere and not all creative functions are processed by the right-hemisphere.
Electrical activity of the brain can be measured and seen on an electroencephalogram (EEG). Electrodes, attached to a recording device, are placed on a person’s scalp to record the brain’s electrical activity. These electrodes are not sensitive enough to detect individual action potentials, but can detect the simultaneous action potentials in large numbers of neurons. As a result, the EEG displays wavelike patterns known as brain waves.

Deep breathing slows down the electrical activity of the brain and in doing so, it becomes a powerful relaxation technique that promotes healing on a physical, emotional and spiritual level.
But-how-does-one-breath-correctly………….? The diaphragm is a large dome of muscles that separates the thoracic (chest) cavity from the abdominal cavity. When the muscles of the diaphragm contract, the dome is flattened, increasing the volume of the thorax (chest). During conscious deep breathing, the respiratory muscles contract more forcefully, causing a greater increase in thoracic volume.

Test yourself with this little exercise:
Place one hand on the chest and one just above the middle. Inhale and notice which hand moves the most. If the hand on your chest moves, you do upper-lung breathing, in other words, shallow breathing.
Teach and train yourself to breathe correctly by doing the following exercise: