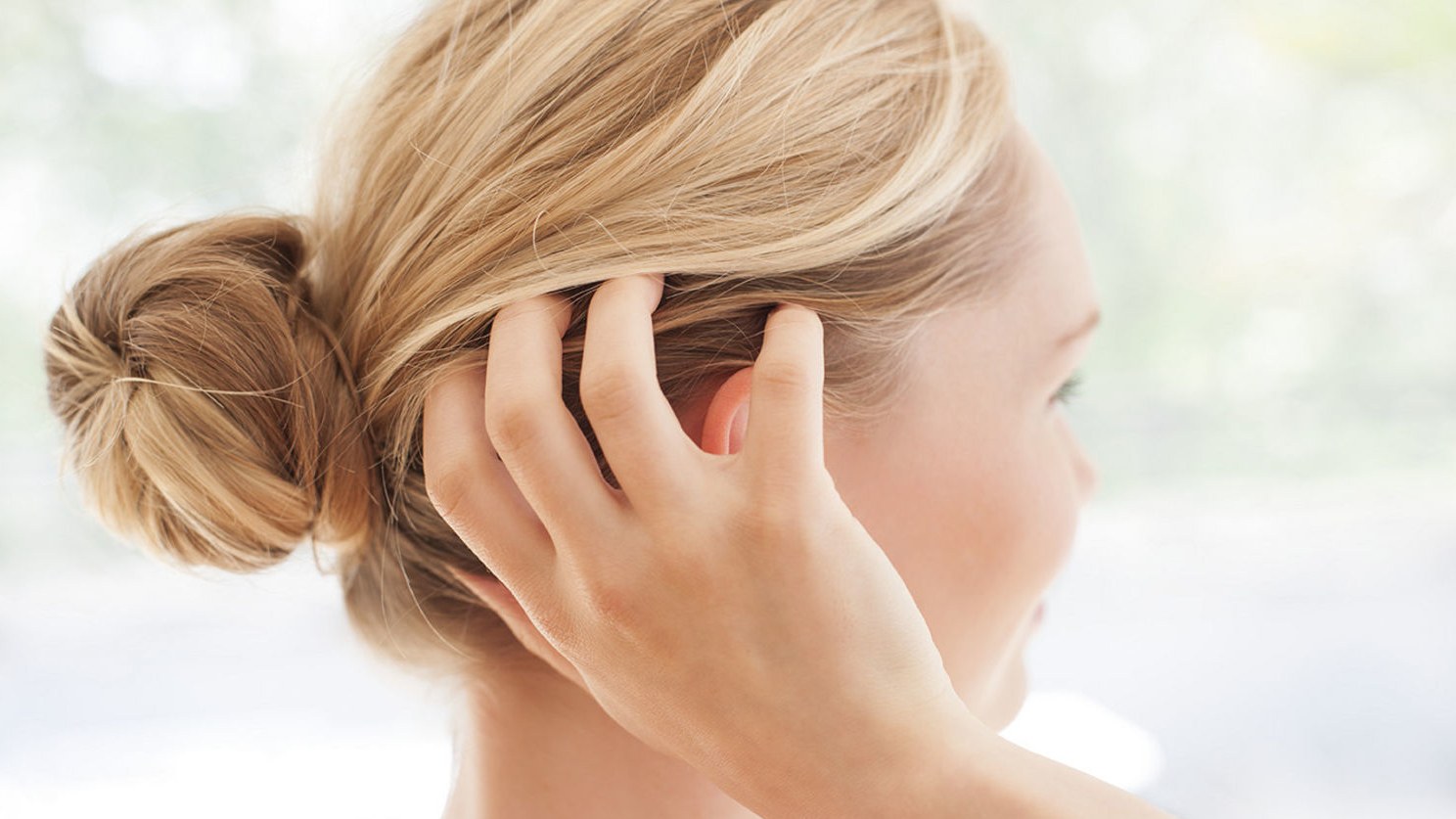 Itching To Know About Dandruff?

Dandruff is probably one of the oldest ailment known to man and has always been regarded as a very embarrassing condition. Apparently, during the Medieval Ages, most people did not wash their bodies on a regular basis, and certainly not their hair. Due to poor hygiene and lack of knowledge about human illness, people have been afflicted with dandruff.

Many people have this chronic scalp disorder, which is marked by itching and excessive flaking of the scalp. Although dandruff isn’t contagious and is rarely serious, it can be really irritating and surprisingly persistent.

According to Proctor and Gamble, dandruff affects more than 50% of the population of the USA, so it is more common to have dandruff than not. It can occur at any age, but is most likely in the early ’20s. It is usually seasonal and it is most severe during the winter and mildest during the summer.

About 25 years ago, dermatologists started to blame a fungus as the cause of dandruff. Fungi are microscopic plant organisms that consist of cells, such as mold, mildew, and yeast. They cannot produce their own food, thus they behave as either parasites or saprophytes, absorbing nutrients from organic matter, such as humans and animals. Essentially fungi are infections. More commonly known as molds and yeasts, fungi are found in nature, and they appear in the environment (Geophilic), on humans (Anthropophlic), and on animals (Zoophilic). A tiny fungus called Pityrosporum Ovale is said to be the main culprit why dandruff and other infections occur on human hair and scalp.

The vast majority of hair infections usually occur in children. Mild scaling of the scalp, or a very inflamed abscess caused by bacteria are evidence of dandruff. It is very important to diagnose scalp hair fungal infection in children as well as those in close contact to clear the infection as well as to prevent permanent bald patches or hair loss.

Because dandruff usually starts after puberty and is more common in men than women, hormones may also be involved. For unknown reasons, people with some illnesses such as Parkinson’s disease are more likely to have dandruff.

Dandruff particles are visible flakes of skin that have been continuously shed from the scalp. It is normal to shed some dead skin flakes as the skin is constantly renewing itself. The new cells are formed into the lower layers. They are gradually pushed to the surface as more new cells form beneath them. By the time, they reach the surface, the cells have become flat and overlap each other like roof tiles. These cells are dead then and are shed from the surface all the time. They are so small, that we humans do not notice this is happening.

With dandruff, this whole process of skin renewal (or skin turnover) speeds up, so a greater number of dead cells are being shed. The cells are also shed in clumps, which are big enough to be seen with the naked eye as embarrassing flakes, especially when they land on dark clothing. The scalp may also feel slightly itchy.

However, the good news is that dandruff can be controlled. Mild cases of dandruff may need nothing more than daily shampooing with a gentle cleanser. And stubborn flakes often respond to medicated shampoos.

When regular shampoos fail, over-the-counter (OTC) shampoos can do the thing. The most effective medical treatment is an anti-yeast shampoo containing ketoconazole, which one can buy from a chemist without a doctor’s prescription. But dandruff shampoos aren’t all alike, and one may need to experiment until he or she can find one that works best.