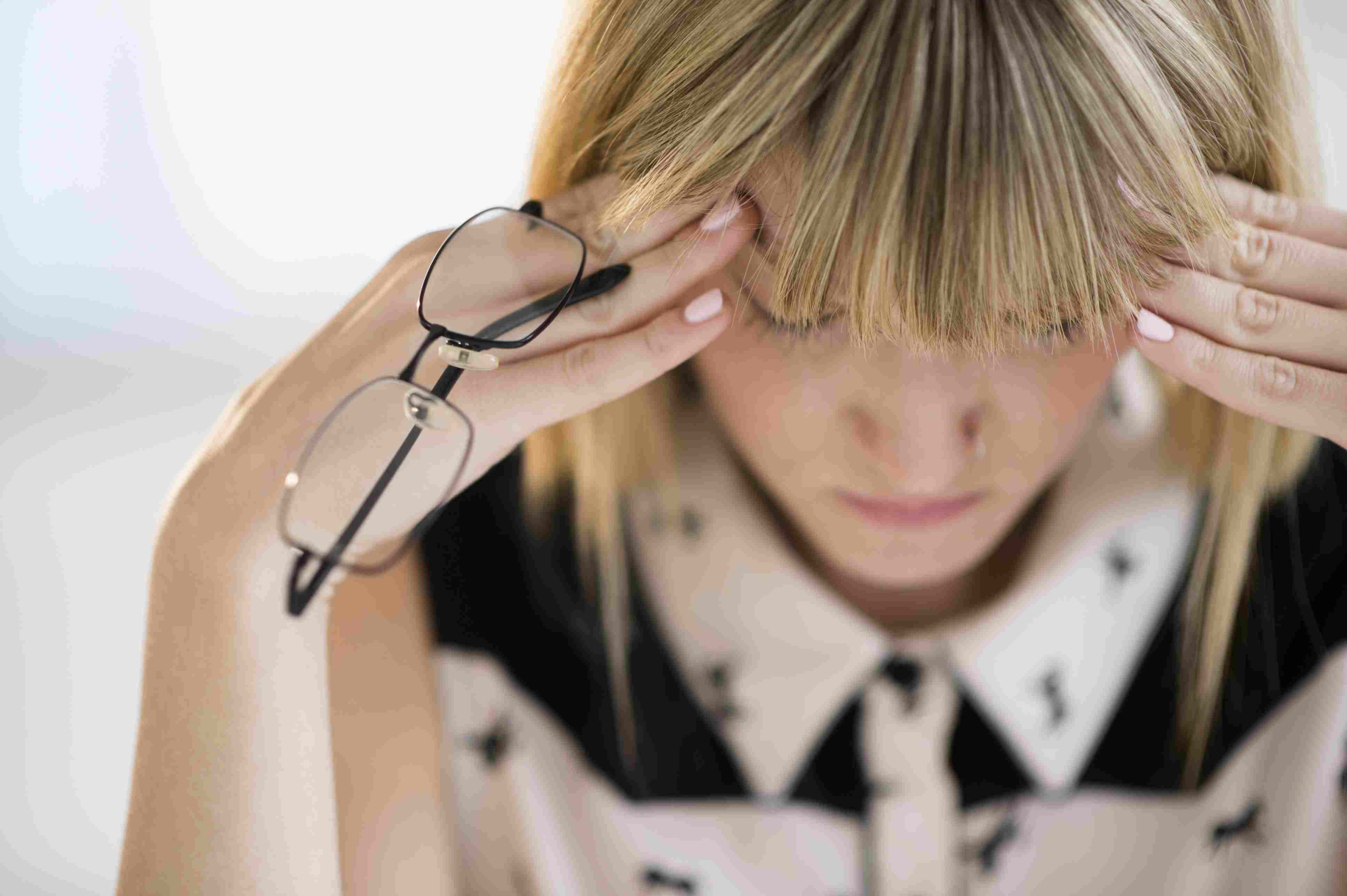 Jack, 60 years old, is a client of mine. Jack had been in a very difficult, codependent marriage with Stella – a marriage where Jack completely gave himself up in his attempts to avoid Stella’s anger, threats and blame. Jack sought my help regarding extricating himself from this very unhappy relationship and was finally able to end the marriage. Subsequently, Jack sent me the following email:

“ I hope all is going well with you. I thought you might be interested in a health change I have noticed. In my last year of marriage to Stella I started having pressure in my chest when I started exercising. I went to several cardiologists. I felt the first one was an alarmist. He wanted to do an angiogram immediately and he wanted permission to do angioplasty at the same time if necessary. I told him that I would get back to him. I immediately went on a better exercise program and took additional supplements for my heart. Over a period of several months I visited three other cardiologists. A very well respected cardiologist had the great idea of doing another stress test on me. When he finished the stress test he said he did not see any reason to do anything different that what I was doing. The pressure I was feeling was still there at the start of exercise but it would go away as I continued to exercise.

“On December 31, 2005 I made my last support payment to Stella. I have not felt any pressure in my chest since then at the start of exercising or any other time. I actually feel an upward shift in my energy level. I know that stress has a lot to do with health and with the last payment I must have released a lot of stress.
“I am interested to hear your opinion about this. Stress can be so silent that I do not know if I am always aware of it.”

I responded to Jack, telling him that recent research indicates that stress may be behind at least 90% of illness. Currently, Jack is in a loving relationship with Andrea, but even that relationship did not stop the stress until his last support payment to Stella. Yet Jack did not realize that the heart pain was related to his stress.

Too often, when we have physical problems, we seek a purely physical answer. Yet if stress is the underlying cause of 90% of illness, it is very important to open to learning about the fact that we might be stressed and about what is causing the stress.

If Jack had realized that his heart pain was stress-related, he might have been able to go inside and discover what was really causing the stress. On the surface, it appeared to be his fear of Stella’s anger and the fact that he still owed her money. But if Jack were to look deeper, he might discover some false beliefs that were actually causing the stress – beliefs such as:

• I am responsible for Stella’s unhappy feelings.
We cause our own feelings with our thoughts. Therefore, we cannot be responsible for another’s feelings.
• It is not fair that I have to continue to pay Stella money.
Jack made choices that led to this outcome. He is responsible for the choices he made.
• It is my fault that things did not work out with Stella.
Jack is responsible for his choices, but not for Stella’s choices. Thinking something is all our fault is a way of convincing ourselves that we have more control than we actually have over other’s choices.
• I will not be able to make enough money to take care of myself.
Jack does well financially, but often stresses over money.
• As long as I owe Stella money, she will be able to control me.
Jack frequently gives his power away to others due to his trying to control them through pleasing, and then fears being controlled by them.
• I have to give myself up to Stella to control how she feels about me and treats me.

Jack caused himself stress by trying to control something that he has no control over.

There is a good possibility that if Jack had explored his beliefs and come into truth with himself, his stress would have decreased long ago. Much of Jack’s stress was being caused by trying to control something that he had no control over. All of us can learn from Jack’s experience. We all have the opportunity to continue to monitor our stress and continue to look at the false beliefs and resulting behavior that are the primary underlying causes of stress.