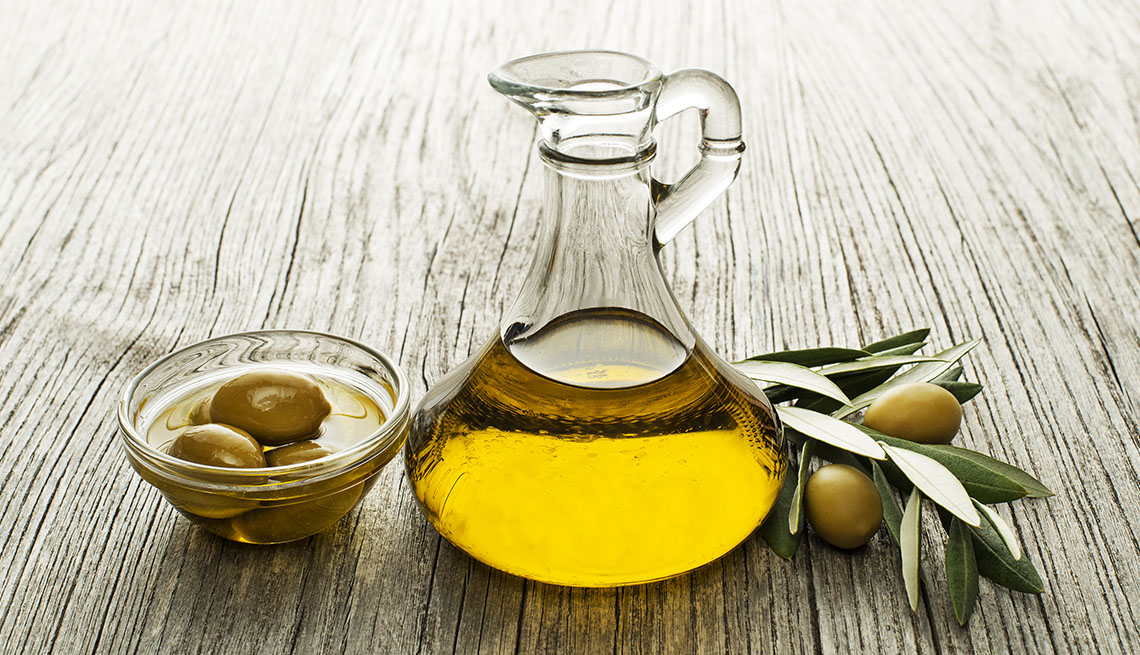 Nutrition used to be something like: “eat fresh food and stay away from potato chips”… now we are told beware of ‘free radicals’ in the body. Antioxidants are supposed to be good for you, but how do we encourage one and fight the other?

“If I’d known I was going to live so long, I’d have taken better care of myself.” — Leon Eldred

We live in an age where we are beginning to see an awareness developing between eating habits and good health. Several buzz phrases like low carb, high protein, and Hoodia are mentioned as a means to gaining a better life while honing a better physique.

Another phrase that is repeated often is ‘’antioxidants”.

What exactly is an antioxidant and why is it important?

Drinks such as coffee and tea often have a certain amount of antioxidants, but it is fresh fruit that is especially rich in antioxidants. Fruit, of course, remains high on the list of recommended foods by the U.S.D.A., but it may surprise you to know that extra virgin olive oil as part of a balanced diet can provide as much antioxidant as a piece of fruit.

The health benefits of olive oil remain a delightful discovery for many. It’s not often something that adds significant good taste to a gourmet meal and can also be an extremely healthy choice.

A diet that is lean in saturated fats (red meat) balanced with a healthy dose of fatty acids has pointed to a number of health benefits. Most of the fatty acids that your body may need can be found in extra virgin olive oil.

The health benefits of olive oil extend to the reduction of LDL (bad cholesterol) while increasing the amount of HDL (good cholesterol).

The University of Barcelona conducted a controlled study that followed 16 individuals that were advised to refrain from certain foods that contained phenols (an antioxidant designed to attack free radicals). After abstaining for four days the test group was given extra virgin olive oil to determine if this alone could increase the levels of phenol in the body.

50ml of olive oil was provided to test subjects while they refrained from things like butter, nuts, eggs and margarine. After the first day the total intake of olive oil was cut in half. One week later, blood samples indicated elevated amounts of the antioxidants vitamin E and phenols. Oleic acid and monounsaturated fatty acids were also seen at higher levels – both acids are indicative of lower LDL (bad cholesterol) oxidation.

Some researchers believe that the health benefits of olive oil may still be untapped, and many have indicated regular ingestion of olive oil may be one of the best kept health secrets available.

Beyond its antioxidant properties, extra virgin olive oil has provided significant data to indicate it may also lower blood pressure, reduce the risk of heart disease and aid in the fight against colon cancer specifically.

Isn’t it time to discover the virtues of olive oil for yourself?