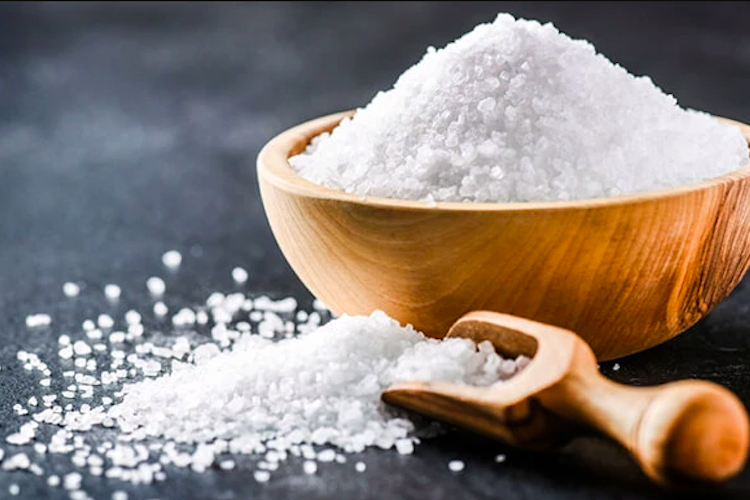 Did You Know That Excess Salt Is Harmful?

Salt (sodium) plays an important role in the regulation of muscle contraction, fluid balance and nerve impulses in the human body and it is essential for overall good health. All our body fluids including blood, sweat, tears, etc contain sodium. It is essential to maintain proper balance of sodium in these fluids. Sodium in the body is mainly found in fluids that surround the body’s cells, such as blood and lymph fluid. When sodium intake exceeds the amount the body can handle it builds up in the interstitial areas and the kidneys have to work extra hard to excrete it.

A build up may cause the body to hold extra fluids in the blood and around the cells, which contributes to increased blood pressure and also excess weight gain from water. The reason why water retention can be so hard to diagnose is that almost all the body’s tissues have plenty of capacity to hold a little extra fluid without looking abnormal. This extra fluid is what makes one look fat.

Generally, we should only eat between 1,000 and 3,000 mg of sodium a day, so it’s easy to go overboard. The Recommended Daily Allowance (RDA) for sodium is about 2,300 mg – slightly more than one teaspoon. While sodium occurs naturally in many foods and is used in food additives such as monosodium glutamate (MSG), salt itself still accounts for more than 90 per cent of the sodium in our diets.

In fact, three-quarters of the salt in our diets comes from processed foods, with just 10 per cent coming from the salt we add during cooking or at the table, and the remaining 15 per cent that occurs naturally in food. This means they key to keeping salt intake down is to eat fewer processed, salty foods such as sauces, pickles, crisps, canned meats, sausages, ham, and canned soups. The good news is many of these foods are also high in calories and fat making them poor choices if you’re trying to lose weight. The more highly processed a food is, the more likely it is to have high sodium content.

That’s why, when it comes to eating, it’s wise to stick mainly to the basics. Fruits, vegetables, lean meant, beans and whole grains all have little sodium.

Tips to Reduce Sodium in Your Diet