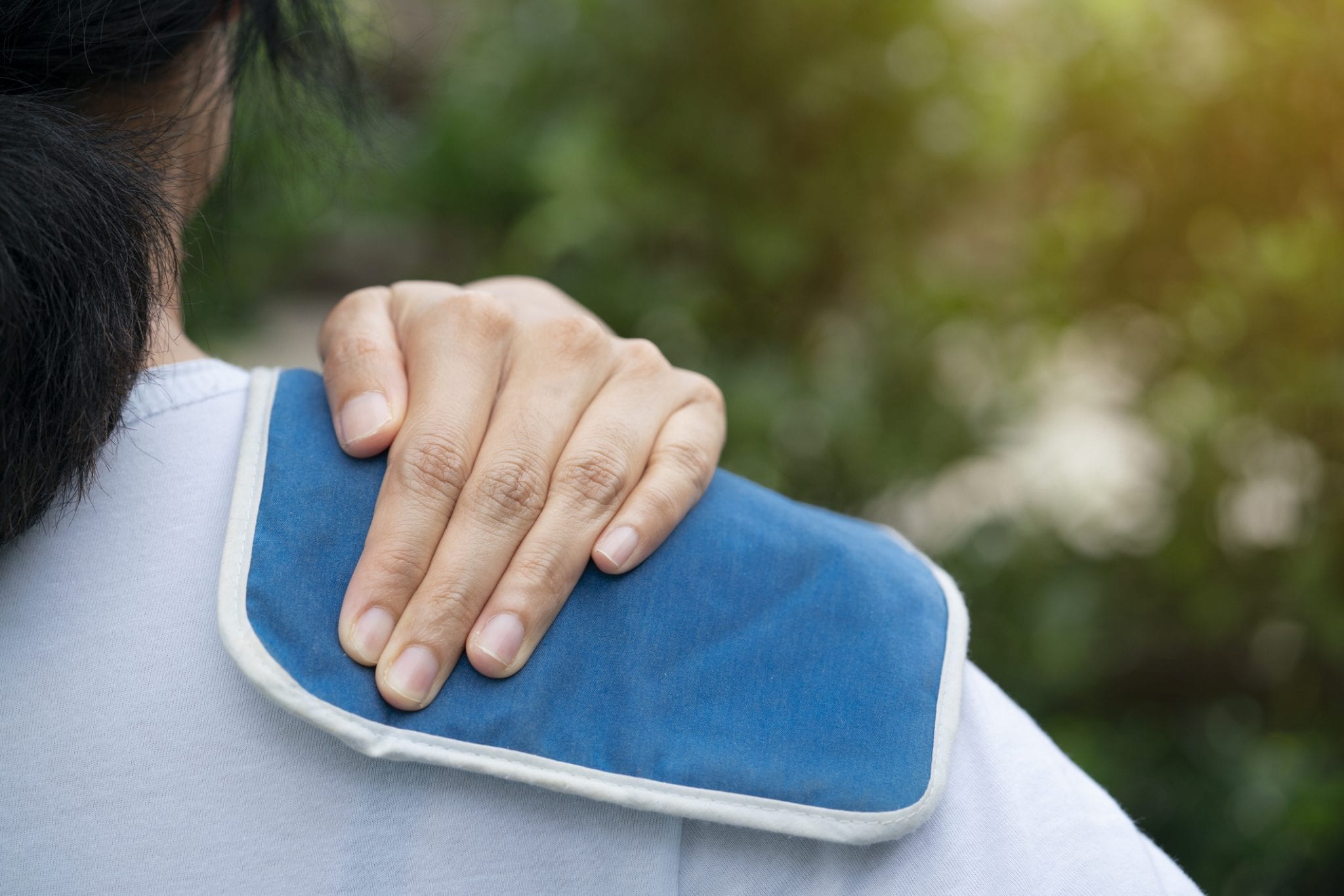 Hot or Cold. The Burning Question.

“Is it better to put heat or cold on an injury?”

And it’s a great and common question.

And there is no right or wrong answer.

Instant ice packs and chemical cold packs together with hot packs and microwaveable wheat bags are freely available today. All of these come with the manufacturer’s claims of pain relief and physical benefits of their use. Being that essentially, on the surface anyway, the two are diametrically opposite, how can they both be beneficial? If one is good for you is it not likely then that the other is not? Seems sensible.

Ok. Let’s look at both of these modalities of injury treatment and see if we can throw some light on to this debate.

When heat is applied to the body the following occurs.

There is an increase in what is known as local physiology at the site of application. In essence this means that there is a greater amount of bodily activity occurring. Blood flow to the heated area is increased. There is a greater demand for and use of oxygen and nutrients. There are more waste products created. There is a calming or sedative effect on nerve endings in the area.

So when and how then is heat useful to us as a tool in the treatment of injury? It is useful to help reduce pain as it has a sedative effect on nerve endings. At the same time it has the effect of increasing local tissue metabolism or physiology. This means it is useful to help stimulate blood flow and bodily activity to promote the healing process by making available the maximum amount of blood, bringing oxygen and nutrients. It also has the effect of being a counter irritant. This means it has the effect of being an effective form of pain relief because the sensation of heat overrides the sensation of pain in the body’s nervous system.

When ice or cold is applied to the body the following occurs:

There is a decrease in the physiology or metabolism in the area of application. The blood vessels tend to shut down to lessen the blood flow to prevent heat loss. The demand for oxygen and nutrients is lessened and there is a decrease in waste production. There is also an associated pain relieving phenomenon.

So when and how is cold useful? As it is able to reduce pain, local metabolic activity including blood flow, tissue demands and waste production. it is useful when the desire is to shut down the body’s processes.

From this analysis of the effects of heat and ice it is obvious that both have a pain relieving capacity. Part from this though the two modalities create totally opposite effects. Heat increases local tissue metabolism and stokes up the fires of activity whilst cold or ice tends to shut everything down.

At the point of injury or in the following few days when the condition is still new the aim is to prevent further tissue damage, reduce swelling and shut down as far as possible the activity of the body to allow the injured area to rest before it begins, in earnest, its recovery process. This is when ice or cold therapy is so important. It is only relatively recently that it has been realized how important this is in preventing further problems and even in severe traumas, death.

It was discovered during military conflicts that wounded soldiers found, rescued and returned to base wrapped up in blankets and kept warm tended to die where as those initially missed or left out injured in the field to face the cold tended to survive. It was the effect of heat and cold that influenced the outcomes in many cases. The injured soldiers were only able to survive in many cases because the metabolic demands of the body were markedly decreased by the effect of the cold. So cold or ice is fantastic for new injuries to help relieve pain and prevent further swelling and damage.

Heat applied at the time of injury will only tend to make matters worse by increasing blood flow, swelling and tissue demands. The story changes somewhat as the injury settles and the healing process begins.

After approximately seventy two hours the injured area will normally have settled down and bleeding will have stopped. Heat may be used after this point to relieve pain and stimulate blood flow to enhance the healing process. It is important that it is not applied too soon and relevant expert advice should always be sought regarding this but the seventy two hour rule is a good guide.

The pain and injury may depend on how you decide to treat it. For an instant injury- ice pack may be best.
But for long lasting pain like a sore back- a heating pad is a great idea. If you are unsure- always speak to your doctor!