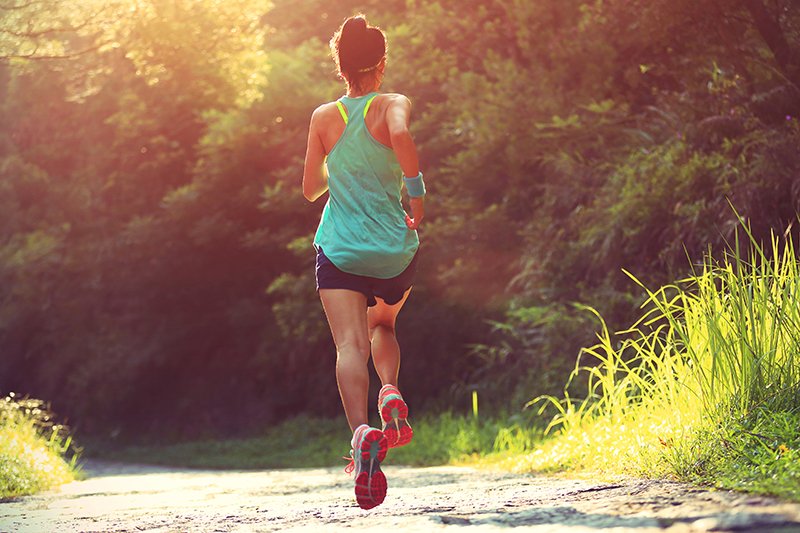 Running has been recommended by many doctors and therapists to people who are in the quest to improving their mental health. This is because running, like other exercises, unquestionably takes care of the mental health as efficiently as it does to one’s physical well-being.

There are many psychological benefits of running, but here are the seven most cited:

Runners are known to be less stressed and are more able to deal with their daily stressors effectively. This is attributed to the fact that running refreshes their thoughts, keeps their minds off worries, and gives them ample and undistracted time to think, reflect, and concentrate. In addition, according to some reports, running is more efficient in addressing anxieties better than medications.

When running, the body produces a substance called endorphin (endogenous morphine) that creates a different sense of euphoria. This state of euphoria is called runner’s high basically because after running, individuals are in a good mood, are happier, and indescribably feel better. Runner’s high is also believed to be responsible for the runners’ seeming “addiction” to running: Because they are always intensely post-euphoric, runners keep running every chance they get.

The sense of achievement after finishing a run or completing a target distance boosts the runners’ confidence. This is especially true of people who are naturally competitive they regularly sign up for marathons and other running events. Improved confidence also comes to people who have noticeably lost weight and achieved more toned and firmer muscles through running.

Running is conceived to be a natural tranquilizer, which is why therapists recommend it to those who are battling with their addiction. Many successful stories have been documented, saying that recovering patients use the time they would otherwise spend to satisfy their addiction in running. Through running, patients also become mentally stronger to resist the urge of alcohol, drugs, or anything they feel addicted to.

Because running keeps the mind on the “now,” the mind is trained to focus and concentrate. Running also relieves mental fatigue, sharpens memory, and improves overall mental stamina. Runners, in effect, are found to have better problem-solving skills and are more mentally alert than before.

Running is found successful in treating clinical depression. The act of running, according to therapists, serves as a psychotherapy, which gives the patients their own space to heal and connect with their selves better. They also say it is a good distraction from all depressing things. Other than depression, physicians also find running an effective therapy for people with other types of psychological disorders.

The coordination of mind and body is improved with regular running. Whether running on a flat, paved surface or on an uneven trail, the mind is trained to harmoniously work with the body to prevent stumbling and tripping over. Like the other psychological benefits of running, better mind-body coordination is important in daily activities.

So go for a run, do your body AND mind some good 🙂