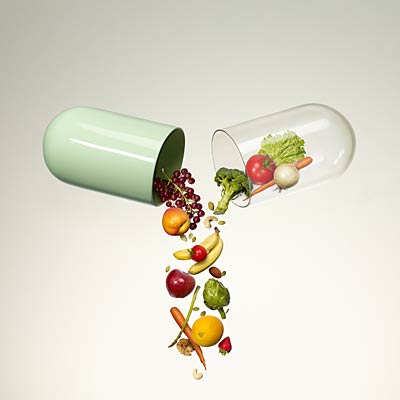 Antioxidant Vitamins: What You Need To Know

Did you know that cardiovascular disease is the leading cause of death for African-American men and women? The disease claims the lives of over 100,000 annually. Perhaps due to this alarming number, much of scientific researches conducted in the US today have recently been focused on how antioxidant vitamins may reduce the risk of cardiovascular disease.

Some of the basic food groups that prove to be rich sources of antioxidant vitamins are the following:

Incidentally, if you pattern your diet after this basic food group, you not only ingest a high level of natural antioxidant vitamins, but you also keep fat buildup in your body. Eating a variety of foods low in saturated fat and cholesterol will provide a rich natural source of antioxidant vitamins, minerals, and fiber.

But what exactly do antioxidant vitamins do?

Oxygen radicals are everywhere because we live in an atmosphere that contains oxygen. Oxidation is a process that naturally occurs in the body and a natural consequence of it are the radical particles that have since been dubbed as “free radicals.”

Scientists point to these so-called free radicals as the culprits when it comes to most degenerative diseases. Free radicals are blamed for even the simplest of illnesses, such as colds. There is an increasing body of evidence that oxidative stress is linked to many diseases such as cardiovascular disease, cancer, diabetes, neurological disorders, cataracts, and arthritis. Our strongest defenses against these harmful free radicals are antioxidant vitamins which are contained in the foods that we eat.