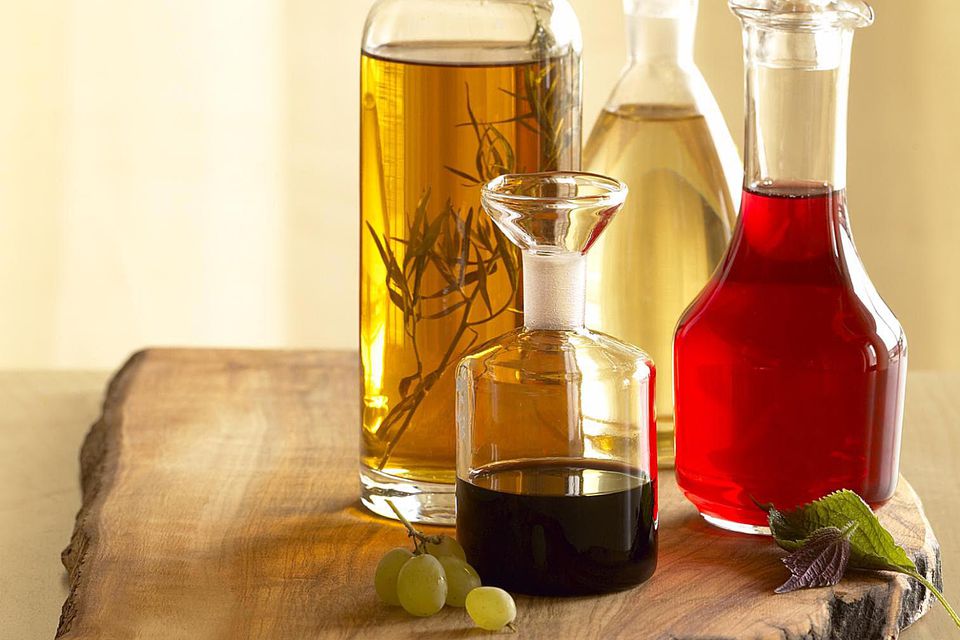 The Slimming Power of Vinegar

Arizona State University’s Carol S. Johnston Ph.D. and a team of scientist accidentally stumbled across the weight loss power of vinegar while conducting a study to determine whether vinegar would help lower cholesterol levels-it did not- but they did discover that study participants lost on average half a pound a week, even without dieting. The participants were simply downing two tablespoons of vinegar before lunch and dinner. Johnston believes vinegar aids weight loss for two primary reasons. It blocks calories and carbohydrates, while controlling hunger.

There is evidence that acetic acid in vinegar may reduce the activity of intestinal enzymes used for carbohydrate digestion, so fewer calories from the starches enter the system. Vinegar also suppresses feelings of hunger. The less the blood-sugar levels fluctuates, the less hungry we feel. Arizona State University tests have shown that a dose of vinegar before meals can reduce post-meal, blood-sugar spikes by a whopping 36%-81%. This accounts for the appetite-suppressant effects of vinegar.

Scientists at a major university have discovered that vinegar promotes weight loss even in non-dieters. Even when eating patterns aren’t altered, taking two tablespoons of vinegar before lunch and dinner has proven to help some individuals lose on average ½ pound a week.