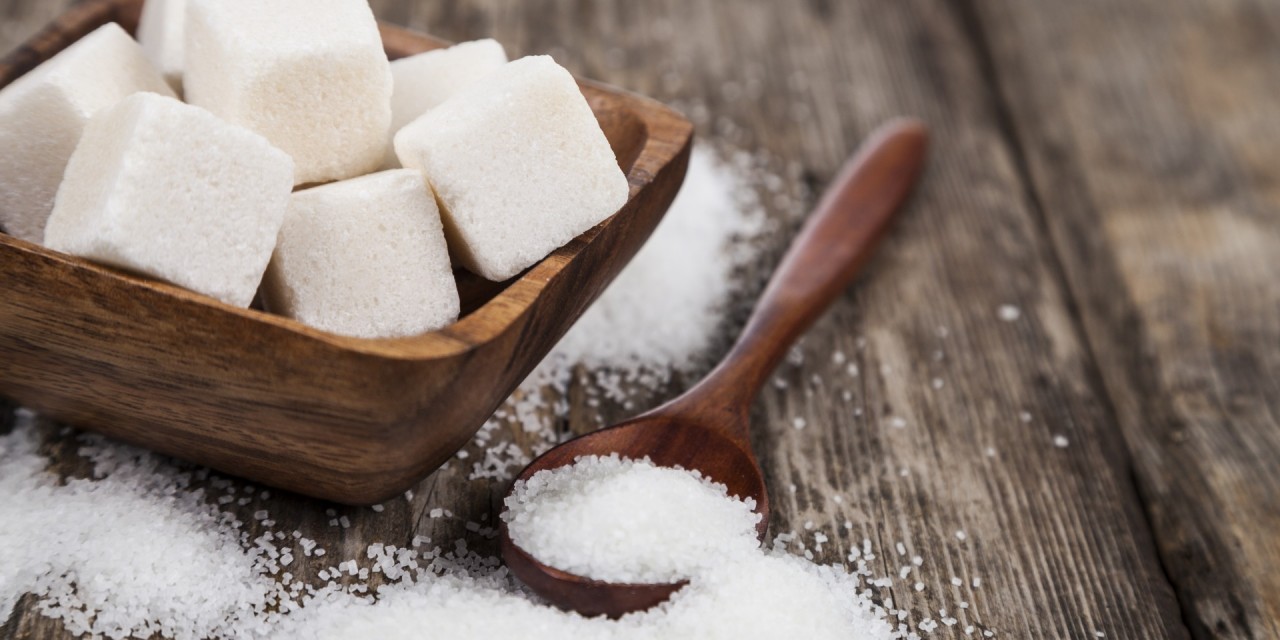 Holidays such as Halloween and Christmas make it difficult for us to say no to our sugary cravings. Especially when we know we have a house full of sugar just waiting for us to indulge in.

Many people have asked me what foods they should eat in order to cut down on the sugar cravings. And in the past I’ve always had to say “I don’t know.”

Now, maybe I can actually offer something more hopeful.

Kicking a sugar habit is no easy chore, especially since we’re surrounded by the stuff. Almost every packaged food or convenience product is made from sugar, (or white flour, which is about the same thing).
We struggle to overcome the initial reluctance to change, then we live through the two weeks of mild withdrawal symptoms, and then we have to worry about relapse when we let down our guard on a stressful day.

Dr. Ron Rosedale may have the answer for us. He says that our sugar cravings are associated with a leptin insensitivity. Leptin is that hormone that researchers were very excited about a few years ago. They discovered that giving a small dose of this natural hormone to laboratory mice caused them to eat less, and they lost weight.

Researchers hoped that they could use leptin as the magic pill that would help obese patients get thin again, like those mice. But when they started looking at humans, they found that overweight people often have more leptin than thin people – and obese people almost always have too much.

Eating too much highly concentrated carbohydrates over a long period of time can cause an insulin insensitivity that can lead to diabetes and other health conditions. According to Dr. Rosedale, it can also lead to leptin insensitivity, so the message that leptin is sending out (“stop eating”) is not being heard by the overweight dieter. In fact, when we have a liptin insensitivity, we tend to crave even more sugar, even though our bodies are desperately trying to get rid of, (or store as fat), the excess sugar we’ve just eaten a few minutes ago. And we go on craving sugar, even years after we’ve given it up – like the cravings that many ex-smokers get when they’re around people smoking.

To combat leptin insensitivity, Dr. Rosedale created a diet that is a lot like a cross between the Mediterranean diet and the Okinawa diet. Both those diets have been proven to help people avoid the big killers – cancer and heart disease – and they help people live longer, more productive lives. Dr. Rosedale believes that these diets keep the leptin levels low, and this keeps people on these diets from aging as quickly.

He claims that just a few weeks on his diet (which is really quite easy to follow) will put your leptin levels back where they belong, making it easy to lose weight, and putting an end to the sugar cravings. It sounds like a perfect solution – go on the Rosedale diet when you’ve made the commitment to give up sugar – your commitment makes it easier to stay on the diet for two weeks, and the diet makes it easier to give up sugar – for good.

The Rosedale diet includes lots of fish, for the Omega 3 fat, and is much higher in fat than most of us are used to. I’ve never been that excited about fish, but I’m tired of having to fight sugar cravings, even three years after going cold turkey. This is the first diet I’ve seen that is specifically designed to change our body’s reaction to sugar and other refined carbs, reducing the cravings, and helping us keep the weight off without the constant struggle. From now on, I’m going to recommend The Rosedale Diet to my readers.