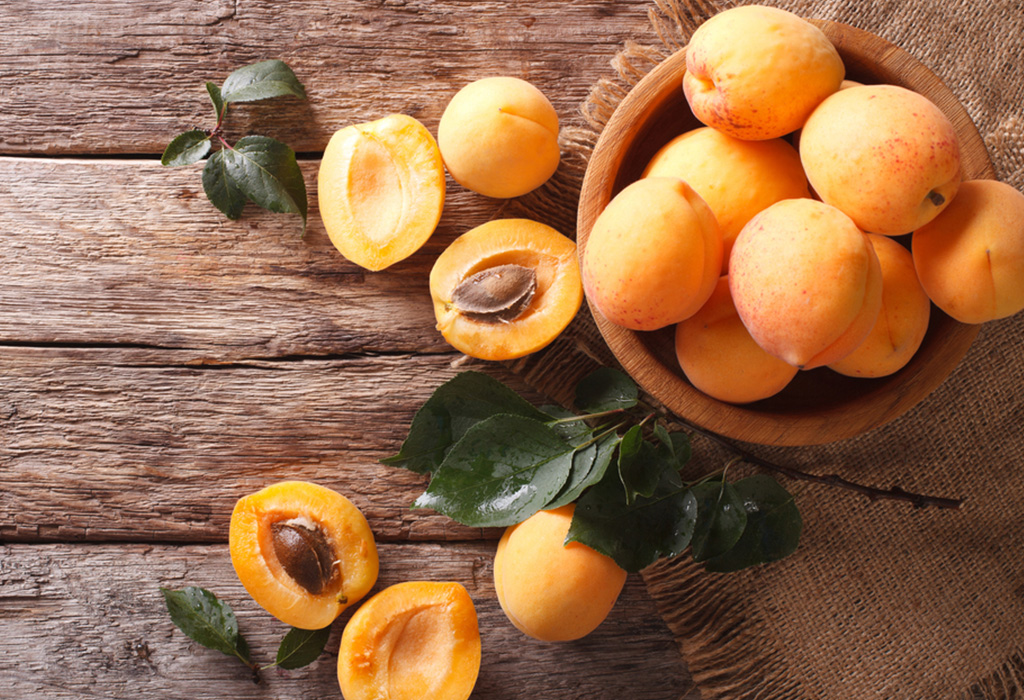 Staying Young And Healthy With Apricots

This delectable yellow-orange drupe is a source of glee to its avid fans. Whether you like it straight from your hand or in a sweet dessert, this pubescent-surfaced fruit surely delivers lots of benefits to the body. As tasty as it is, an apricot is as well helpful to boosting your youthfulness.

A younger-looking skin and healthier lives of those who include a couple of this fruit in their daily diet is an obvious evidence of what it can bring. Now let us take a closer look at how this wonderful fruit can be very useful to you.

The secret of apricot’s power lies in its high-level of a mighty antioxidant called carotenoids. The oxygen-free forms of carotenoids such as lycopene, alpha-carotene, and beta-carotene are the organic pigments helpful to men.

Beta-carotene is being converted by the body to Vitamin A which is beneficial to the eyes- it protects the eyes from functional deterioration, lessens the risk of acquiring cataracts, and prevents the eyes from xerophthalmia – a disease that dries the conjunctival epithelium.

Apricots also protect the heart through its famous bright red carotenoid called lycopene. Lycopene protects the heart by reducing the blood levels of Low-Density Lipoprotein (bad cholesterol) which causes formation of plaque in the blood vessels, which in turn, precipitate a number of heart diseases. The Department of Agriculture of the United States says that Lycopene is the most potent antioxidant among other carotenoids as this extinguishes peroxyl radicals that damage the DNA that initiates cancer. Lycopene helps in fighting breast cancer and prostate cancer.

Dried apricots are good sources of lycopene. People susceptible to these diseases should include apricots in their diet.

Other properties and benefits

Velvety apricots are also high in fiber. Apricots are used to prevent and allay constipation and can even induce diarrhea. Three apricots are enough to take effect. This means also that it can help you slash your weight, have a normal digestion, and control high blood levels of sugar. Fiber also keeps the blood vessels from being congested.

Apricots are also high in potassium that helps in regulating the blood pressue and the contraction of the heart.

The kernels of apricots are equally nutritious. Each kernel has several helpful properties that are proven to assuage cough and helps the respirator system to be toned. But before eating a kernel, the tip of the seeds should be cut off as this contains high levels of laetrile that can upset the stomach.

Apricots are also rich in Vitamin C and iron.

Around the World and Beyond

Apricot is a traditional Chinese medicine that helps in restoring lost body fluids (which also prevents dehydration) and in detoxifying the body. Without knowing why they did, the Chinese also ate apricots to improve their fertility. Now we know that this fruit is abundant in minerals that boost the production of sex hormones.

In the Hunza Valley in Himalayas, people used apricots as staple food. Many centenarians live in this area.

Because of that benefit, Europeans have long thought of apricots to be aphrodisiacs. In fact, William Shakespeare depicted apricot in A Midsummer Night’s Dream as such. In The Duchess of Malfi, apricots were depicted as an inducer of childbirth

Three centuries ago, the English used apricot oil to fight tumors and ulcers.

Officials of National Aeronautics and Space Administration said that astronauts (in flight) included apricot on their menu for a number of occasions already. In fact, apricots have been on the menu of the Apollo 15 trip.

So grab some apricots and let them go to work for you!