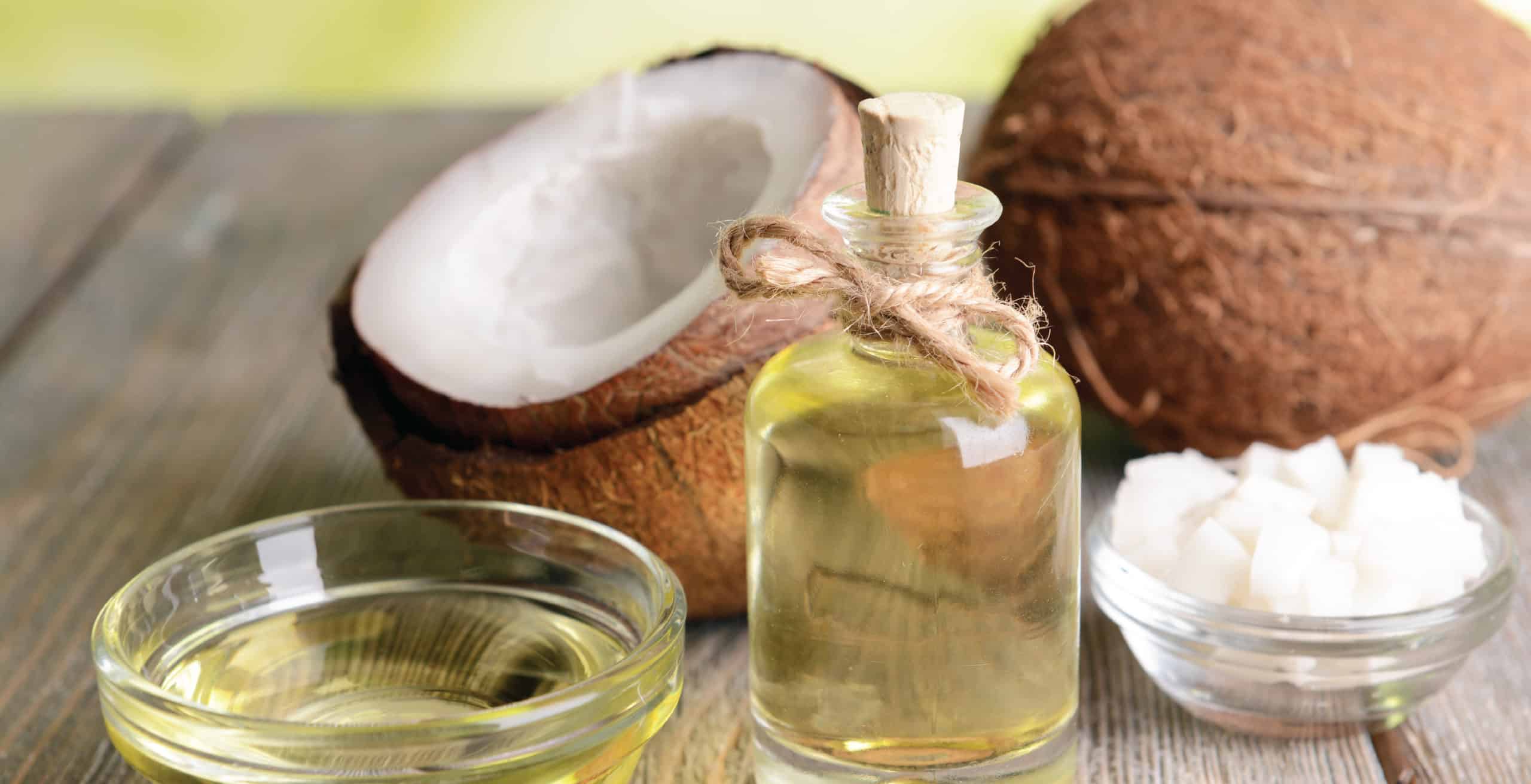 The Many Health Benefits of Coconut Oil

Have you heard about coconut oil yet?

People are adding coconut oil to their diets and are getting incredible results. They are losing weight, getting more energy, and getting healthier. Coconut oil is safe to use, and does not turn to fat in your body. It raises the metabolism, so you burn more fat and have more energy. It does not increase your cholesterol, but actually helps lower it. Coconut oil is wonderful diet addition for just about everyone.

Coconut oil is full of healthy benefits. Next to mother’s milk, it is nature’s highest source of medium chain fatty acids (MTC’s), which raise the body’s metabolism, leading to weight loss. It has fatty acids such as lauric acid and monoglycerides, similar to mother’s breast milk.

When lauric acid is consumed in the body, whether through mother’s milk or coconut oil, it enhances the immune system to help the body fight infections, diseases, bad bacteria and yeast invasions. Lauric aid is known to be anti-viral, anti-fungal and anti-bacterial.

Coconut oil raises the metabolism, which helps people who are trying to lose weight and people suffering from thyroid problems. Coconut stabilizes the blood sugar levels, helping with diabetes. It also protects the heart cells from damage.

Coconut oil helps relieve the symptoms of menopause, and pre-menstrual syndrome (PMS). Many women who suffer the effects of PMS have found the symptoms lessened when coconut oil was consumed often in their diet.

Coconut oil does not raise cholesterol. Studies have shown that people who use coconut oil have lower cholesterol than those who do not, even when the people consuming coconut also eat other high cholesterol foods like eggs and meat.

Coconut oil smells good, tastes pleasant and is so good for our bodies that some people consume it straight, by the tablespoon, and use it in place of other oils on their salads. Many people also use it as an ingredient when juicing or making smoothies.

If all this good news isn’t enough, coconut oil one of the best things you can apply directly on your skin and hair. It not only gives temporary relief to skin problems like rashes, but it aids in healing and restoring skin to a younger appearance.

It has also been known to help with people who suffer from yeast infections in the skin, and there is solid research that shows the MCTs in coconut oil do overcome yeast infections. Coconut oil also makes an excellent massage oil.

So add it to your list next time you at the market or health store- your body will thank you!