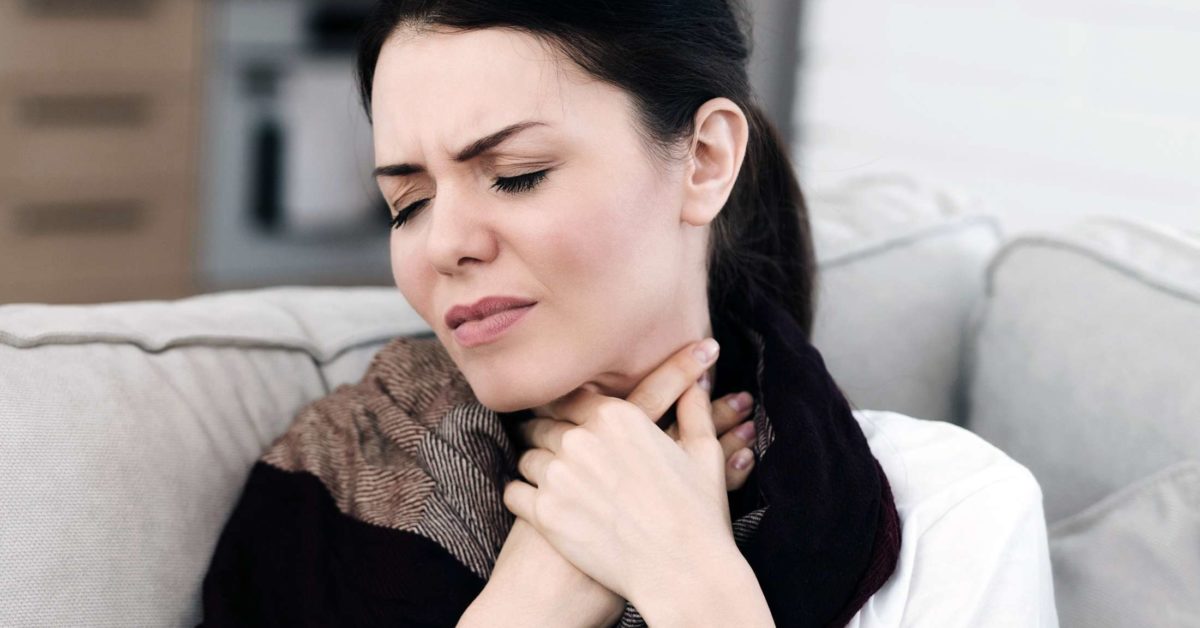 Home Remedies for Your Bronchitis: A First Aid Alert

The symptoms of bronchitis may cause uneasiness, irritability and to some extent, pain. Hence when bronchitis is causing you too much discomfort, then there are suggested home remedies for the said illness.

It is best to avoid cold drinks since it can worsen the air passageway.

Check your kitchen for other natural remedies.

Ginger is said to be an effective remedy for bronchitis which can be commonly found within your home. Ginger can be made as a tea or it can be licked with honey. To obtain optimum relief, take the said ginger preparation at least three times a day.

You can find onions in most kitchens. It is believed that onions are a good alternative to give aid to bronchitis. Extract the juice of the onion and drink it. It is most effective if taken first thing in the morning. Onions soften phlegm. Furthermore, it prevents possible formation of phlegm.

Almond is another effective remedy for bronchitis. You can prepare “almond medicine” by pounding at least seven kernels of almonds. Once done, mix it with your favorite fresh fruit juice. It is best to take the said remedy before going to bed.

A natural expectorant can be found with “spinach mix.” You need to prepare fresh leaves of spinach, water and a bit of ammonium chloride and some honey. Mix those ingredients and then drink it.

Asparagus is also another cure for bronchitis. You will need one can of asparagus. Mix it with the help of your blender. Refrigerate afterwards. It is recommended to take an “asparagus drink” one in the morning and one before bedtime.

Add more Cs in your diet.

Studies show that Vitamin C is beneficial to give as a treat as well as to prevent the onset of bronchitis. Vitamin C is said to be a “cell protective antioxidant.” With that, it safeguards yours lungs from possible lung damages.

Say No to Smoking.

If you are a smoker, you need to put off smoking. Smoking deteriorates your lungs which leads to the development to difficulty in breathing. Furthermore, smoking worsens the infection in your bronchial tubes.

On the other hand, if you are not a smoker you need to prevent anyone in your home from smoking. Explain to your family members the need for them to stop smoking. If you are on public conveyances and places, it is best to stay away from smokers.

Research shows that humidity helps relieve the aggravated membranes in your bronchial tubes. It is best to have a “vaporizer” in your bedroom. Thirty minutes before you rest or go to sleep, turn on the vaporizer. If the vaporizer is turned on, make sure to close any door or windows. You can leave the vaporizer open during the night. Doing so, you will be able to get at least 70% humidity.

Other steps to obtain moisture are to take a hot bath, breathe steam from a container of hot water or drape a hot towel on top of your head.

It is also suggested that you carry out other forms of exercises such as cleaning calisthenics, workouts to correct body postures and breath-hold exercises.

You do not need to immediately rush to your doctor or run to the nearest drug store during the onset of the symptoms of bronchitis. The above-mentioned steps can temporarily relieve you from the pain and discomfort that bronchitis bring.