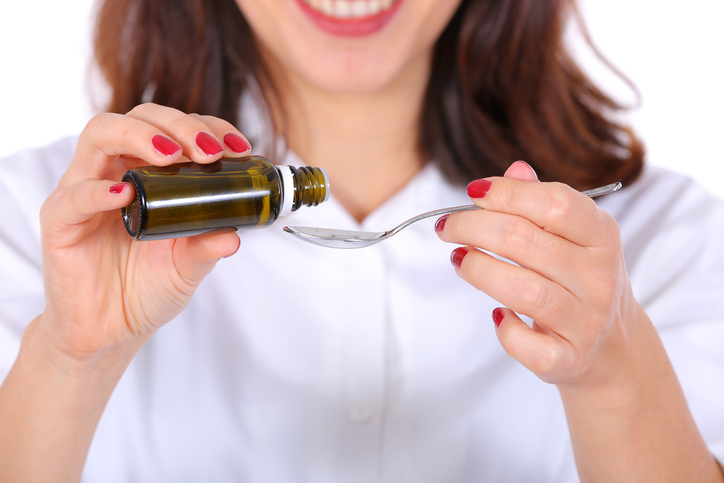 Oil Pulling – What is it all about?

Have you ever tried oil pulling for your teeth? It may seem like an odd idea – but this technique has actually been around for longer than you might think.

Oil pulling dates back 3,000 to 5,000 years and finds its origins in ancient Ayurvedic medicinal texts. But it has made it’s way into popular culture and is very commonly used now.

What Is Oil Pulling?

Oil pulling is an ancient practice that involves swishing oil in your mouth to remove bacteria and promote oral hygiene. You essentially swirl oil around your mouth and then spit it out. It usually involves coconut oil, sunflower oil or sesame seed oil. People will often start with doing this for 5 minutes – but it can be done for 20 minutes. 10 – 20 minutes is what is usually recommended to ensure you are pulling out the bacteria sufficiently.

How To Oil Pull

Repeat these steps a few times per week or up to three times daily. You may also want to work your way up, starting with swishing for just 5 minutes and increasing the duration until you’re able to do it for a full 15–20 minutes.

For best results, it is most recommended doing this first thing in the morning on an empty stomach, although you can adapt based on your personal preferences

Can Destroy Harmful Bacteria In Your Mouth

There are approximately 700 types of bacteria that can live in your mouth, and up to 350 of them may be found in your mouth at any given time.

It has been found that oil pulling has the potential to significantly decrease the amount of harmful bacteria found in your mouth. Specifically in your saliva and plaque.

Decreasing the number of bacteria in the mouth can help support proper oral hygiene and prevent some conditions.

Cavities are a common problem that stems from tooth decay. One in four adults have cavities, and more than half of teenagers in the US have had cavities.

Poor oral hygiene, eating too much sugar and a buildup of bacteria can all cause tooth decay, which leads to the formation of holes in the teeth known as cavities.

Plaque can also cause cavities. Plaque forms a coating on teeth and is comprised of bacteria, saliva and food particles. The bacteria begin to break down the food particles, forming an acid that destroys tooth enamel and causes tooth decay.

No one likes bad breath. Halitosis, also known as bad breath, is a condition that affects an estimated 50% of the population. There are many potential causes of bad breath. Some of the most common include infection, gum disease, poor oral hygiene and tongue coating, which is when bacteria become trapped on the tongue.

Treatment typically includes the removal of the bacteria, either through brushing or by using an antiseptic mouthwash like chlorhexidine. One study found that oil pulling was as effective as chlorhexidine at reducing bad breath.

It is important to note that oil pulling would not replace any proper oral hygiene practices such as brushing , flossing etc. But it could be an effective treatment in addition to proper oral practices.

More from RemediesMore posts in Remedies »