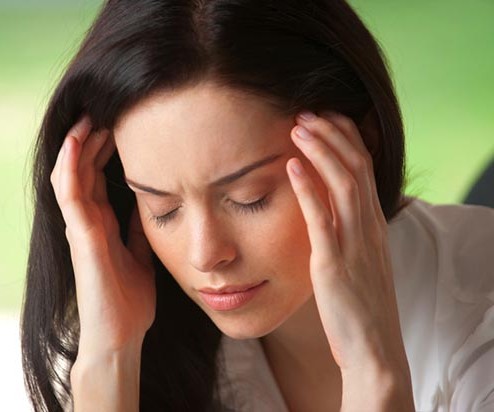 Does tinnitus cause migraines?

Tinnitus, or the perception of hearing sounds or ringing in the ears, affects approximately 1 in 5 people. The sounds may be described as ringing, roaring or hissing. It is more common that one might think. Symptoms can be seen in many people who do not even know what Tinnitus is.

Thought it is very bothersome, tinnitus usually isn’t a sign of something serious. It can worsen with age, however for many people tinnitus can improve with treatment.

Examples of Headache Disorders with Tinnitus

Tinnitus can be associated with multiple types of headache disorders. One common headache type where tinnitus is seen is a migraine. Some patients report that their tinnitus worsens only and consistently during migraine attacks. In migraine patients with cutaneous allodynia, the allodynia may occur in parallel with the development of the tinnitus.

A 2018 study conducted had findings that indicated experiencing consistent migraines can be associated with a more than three times higher risk of developing tinnitus.

Tinnitus may also rarely be seen in migrainous infarction, when a patient has a migraine at the same time his or her Magnetic Resonance Imaging (MRI) reveals a corresponding stroke. Another type of headache type where tinnitus may be seen is idiopathic intracranial hypertension (IIH). In fact, some people think that because the symptoms of IIH may be indistinguishable from the symptoms of migraine headaches, the presence of pulsatile tinnitus, frequently observed in IIH may help with diagnosis. A third example is post concussive headache, which may be part of a post-concussive syndrome, of which tinnitus may also be a symptom.

There are both nonpharmacologic and pharmacologic treatments available for tinnitus. Certain patients may benefit from particular lifestyle modifications, such as following a low salt diet, and abstaining from alcohol or caffeine. White noise machines or fans may also be effective in lessening the impact of tinnitus on one’s quality of life. Habituation Retraining Therapy (HRT) or Cognitive Behavioral Therapy (CBT) may also be effective forms of non-pharmacologic treatment. In addition, certain medications such as long acting benzodiazepines may also decrease the intensity of the tinnitus.

Living with tinnitus can be difficult, be sure to discuss the treatment options with your doctor to find out what is best for you.