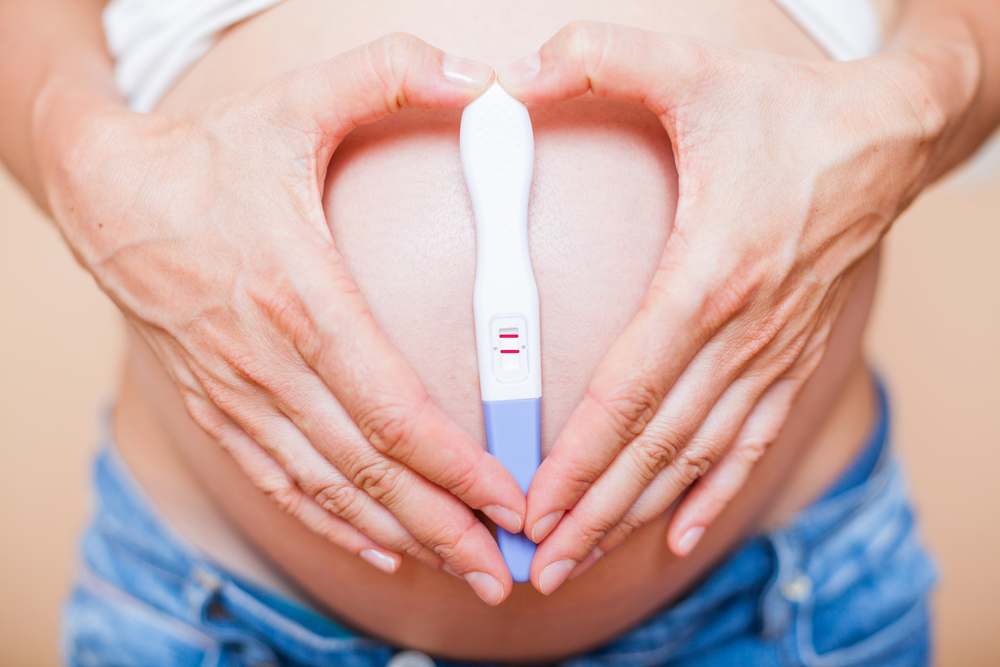 The Truth About Infertility

Infertility is the inability to conceive; it may be remedied. However, should the conditions persist, it is referred to as sterility.

In the United States, one out of every 8 to 10 couples are childless because of infertility; it is a major medical and social problem. Both husband and wife are urged to seek medical attention for complete examinations and evaluation, since almost as many men as women cause a sterile marriage.

It is usually recommended that the male be evaluated first, because tests for the female are more expensive and time-consuming. Such tests may require the services of a urologist, gynecologist, endocrinologist, and internist.

In the female, the organs of reproduction and the glands influencing them are evaluated. Among the causative factors may be displacement and tumors of the uterus, genital infantilism, and inflammation. To allow fertilization of an ovum, it is necessary that the vagina, cervix, and uterus to be patent and have mucosal secretions receptive to the sperm. Semen is alkaline, as is cervical secretion; normal vaginal secretion is acid.

Treatment is directed towards correcting the deficiencies encountered in the individual patient. The following tests assist the gynecologist in delimiting the problem.

This procedure is to determine the potency of the fallopian tubes by introducing carbon dioxide through a sterile canula into the uterus, into the tubes, and into the peritoneal cavity.

By listening with a stethoscope on the abdomen, the physician may hear the gas swishing into the abdomen. If the pressure gauge reaches 200 mm. of a mercury, an occlusion may be suspected.

A radiopaque substance is often used to determine the site of tubal obstruction; an x-ray picture then shows the outline of the tubal lumen.

Within an hour or two after intercourse, the physician aspirates cervical secretions with a long cannula. The woman is to be instructed not to void, bathe, or douche between coitus and the examination; a perineal pad is worn until she is placed in “lithotomy position” in the examining room. Aspirated material is placed on a slide and examined under microscope for presence and viability of sperm cells.

The treatment of sterility is a difficult matter, because it may be caused by a combination of several factors. Efforts are made to build up the general health of the patient, supplying lacking glandular hormones as indicated.

Operative treatments include removal of obstructions and plastic operations to restore tubal potency. Unfortunately, these are not too successful; in addition, there is a high incidence of tubal pregnancy following such operations.

The psychic and social factors of infertility must not be overlooked. Among some religious groups and nationalities, it is important to have blood descendants; adopting children is not acceptable in these families.

In other family groups, the man’s virility, or woman’s femininity are suspected when a couple fails to have children. Many pregnancies have occurred after an infertile couple has adopted a child, moved to another location, or the husband had a change of jobs.

All of these things indicate that the concepts behind infertility are not absolute and concrete. There are instances that the information about this particular problem may have underlying causes that should not be blamed on the inability of the person to conceive.

Boiled down, the problem on infertility is more of a social problem than a biological problem. It is not the aspect of not being able to conceive that persons involved are hesitant to disclose the matter.

If it is more than just biological malady, then, it requires tough solutions.