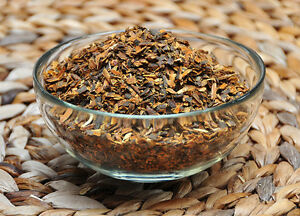 Buckthorn is basically a wonder shrub that is indigenous to Europe and western parts of Asia. This particular shrub is believed to have contributed a large part in the field of medicine and science. In fact, for the past centuries and until now, some medicinal preparations of buckthorn bark are developed from the European buckthorn shrub, which is widely known as black dogwood (Rhamnus frangula). In Europe and western part of Asia, the buckthorn bark of the trunks and branches is dried and seasoned for some purposes.

However, the medicinal uses of the buckthorn bark is not only limited to that, there are also some studies which demonstrate that the buckthorn bark and leaves also give a bright yellow-red dye that has been applied for many centuries to provide color to the textiles.

As it is mentioned earlier, the buckthorn bark is useful for easing constipation. One of the supports for that are basically the findings that the bark enhances the colon’s ability to spontaneously contract. Aside from that, they also decrease the water absorption by the intestines, which then means more liquid is left in the colon. As such, a larger volume and softer stools are being produced, which in turn eases the constipation.

Although the buckthorn bark is largely applied for such purposes, the bark may also cause intestinal cramping, specifically is too large a does is taken. The overuse of the bark supplements may also cause a potassium deficiency that can affect the heartbeat-regulating drugs. So it is then better to take precautionary actions like a medical advice before taking it.