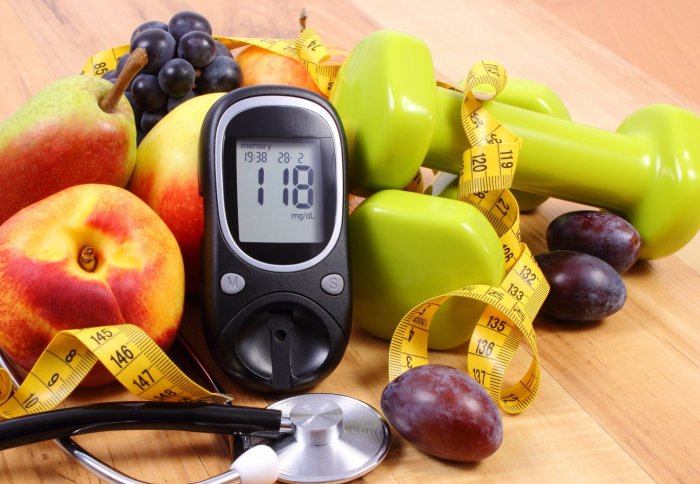 Obesity has been a world wide problem, even as a silent epidemic in developed countries. Diabetes on the other hand has been one of the most difficult to treat human diseases. Put the two together and you have an endemic that would test the limits of science in saving lives – the peril of obesity and diabetes.

Although not all diabetes are a result of obesity (and not all diabetics are/become obese), more and more studies have been developed to prove the increase in the percentage of diabetes disease as a result of excessive weight gain. As one of the crucial consequence of obesity, diabetes is the final detriment in the life expectancy of an obese person. How so?

Obese fat accumulations damage the cells in the body that produces insulin. Obesity and diabetes is a fatal cause and effect that also moves in a vicious circle. The already diabetic person would put a final tip in his health balance once he gains excessive weight. At the same time, the obese person would cut more inches from his life thread once he reaches the point of diabetes.

Clinically obese patients, once diagnosed are also already pronounced ‘pre- diabetic’, having blood sugar levels higher than normal, and if left untreated, obese patients would develop the full- blown Type 2 Diabetes in only within a decade. Yet the obese- diabetic should stop counting his years.

Studies made on obesity and diabetes produce promising results of treatment. And the cure is just as good as hitting two birds with one stone – weight loss. It appears that losing weight doesn’t only prevent escalating obesity up to the morbid diabetes stage, but it also actually reverses the damaging cause of obesity to the cells that produce insulin. Obesity and diabetes are treatable; and starting the challenge is fairly simple – targeting the cause.

Attention to diet should start even from a very young age. In particular, obesity and diabetes prone (or generally health concerned) individuals should concentrate on serving sizes, required dietary allowances, and avoiding excessive sweet and fatty foods; the myriad benefits of exercise could not at all be overstated. – The key however, in getting the equation right is starting and starting now.