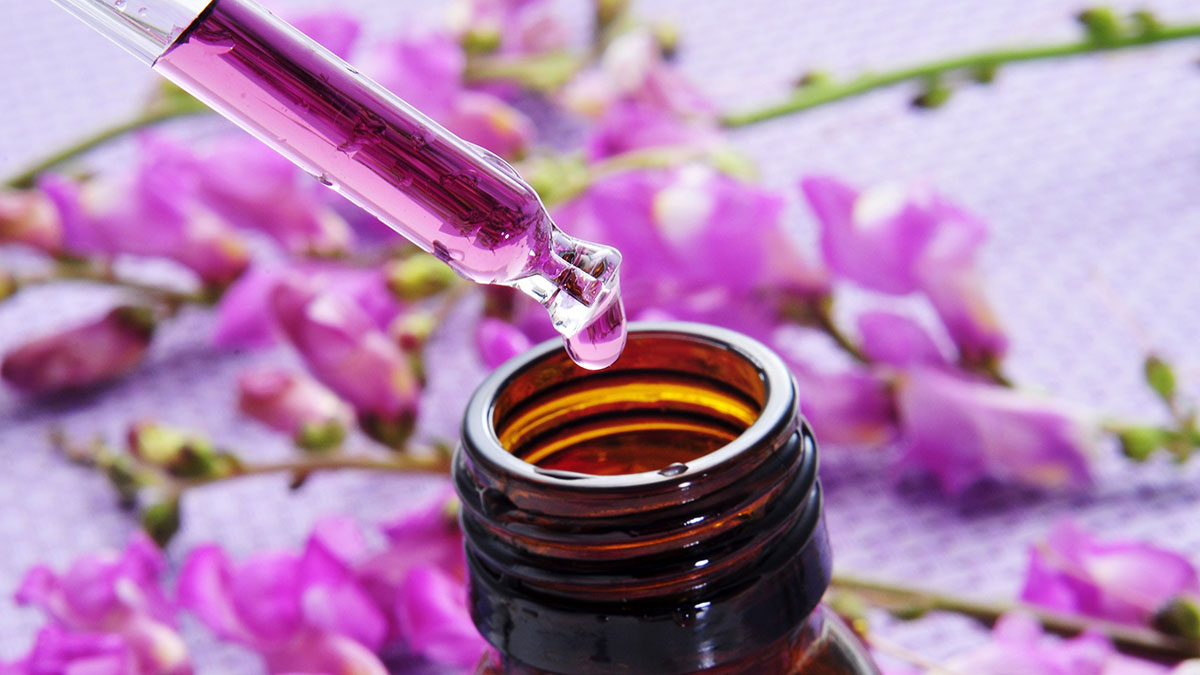 Bach Flower Remedies To The Rescue

I have to thank my son’s bump on the head for some of my conviction about the benefit of Bach flower remedies. He was about a year old and had hit his head quite badly. The bump was swelling before my eyes, and I decided to try out the Bach rescue cream that I’d recently purchased. The bump was partly in his hair and partly on his forehead. I carefully put the cream on – it was difficult to get the cream close to the skin where his hair was. The next day the bruise on his forehead had gone completely, but the bruise in his hair was still there, although it was not as bad as I had expected it to be. This amazed me and made me determined to learn about these amazing remedies.

I bought and studied the little booklet that explained all about them – as a very busy mum I was happy to have something that wasn’t too big to read! I was also happy that the remedies weren’t drugs and could be used safely with even tiny babies. There are 38 different flower remedies for various psychological states, and I instantly could see how I could use them for myself, my family and my friends: larch is for someone who lacks self confidence, aspen is for generalized fears, impatiens for impatience, heather for those who want to be the center of attention all the time, and scleranthus for the undecided.

The remedies were developed by Dr Edward Bach -pronounced ‘Batch’ – who lived in England from 1886-1936. He was trained as a doctor and worked as a pathologist and bacteriologist, but he felt that medicine was not getting to the root of the problem. He learnt about homeopathy, and developed various important homeopathic remedies, but he was still not satisfied, and this led him to develop the Bach flower remedies.

The remedies are based on flowering plants and trees, and are designed to correct inappropriate psychological states. This doesn’t mean that they’re not suitable for physical problems, because Bach believed that there was “a factor above the physical plane which in the ordinary course of life protects or renders susceptible any particular individual with regard to disease, of whatever nature it may be.” (From ‘Heal Thyself’ by Edward Bach). In other words, if you are dissatisfied or distressed, you are more likely to catch a cold or become chronically ill.

Bach found the remedies through intuition: sometimes he would hold a flower in his hand and experience in his body and mind what the remedy was capable of, and sometimes he experienced deep negative emotions and would go out into the countryside searching until he found the flower that would turn off these feelings. Bach also found that if he floated the flowers in a glass bowl containing spring water in the sunshine, this healing property of the flower passed into the water. For some plants that flowered early in the year, such as holly, Bach boiled the flowers and stems to overcome the problem of the lack of sunshine.

The remedies are normally taken in one of two ways:

There is one combination that Dr Bach found he used a lot, and he called this ‘rescue remedy’. This is a mixture of 5 of the 38 flower remedies (cherry plum, clematis, impatiens, rock rose and star of Bethlehem). It can be used for any emergency or stressful event. This is really helpful after a fall, or an argument, before visiting the dentist or taking an examination. The normal way of taking it is to put 4 drops in a glass of water and then to take small, frequent sips. You can also take it straight from the bottle in a real emergency. Many nurses I meet swear by it, and secretly and unofficially recommend it to their patients.

Rescue cream contains the same 5 remedies as the rescue remedy drops, but with the addition of crab apple and is useful for cuts and bruises, and for babies who fall and bang their heads!

The remedies are made using brandy, and this may be a problem for some people. An alternative way to take them is by dabbing them on the wrist, behind the ears and at the temples – this way the benefit of the remedies may be felt without imbibing alcohol.

The remedies do not interfere with any drugs, and can be taken with good effect by the terminally ill. Babies and pets seem to benefit often apparently instantly and miraculously, and many adults can tell you of amazing results for themselves and their children.