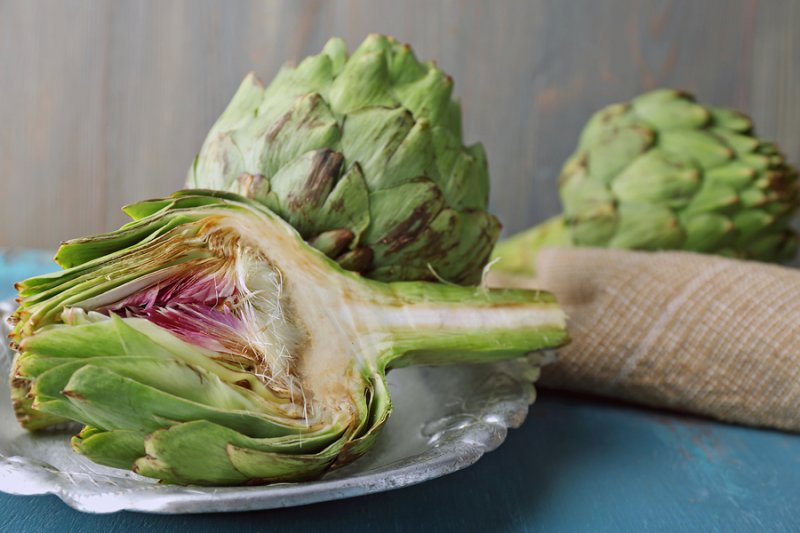 Artichoke leaf is such a grand perennial plant that has a variety of important functions. With its purplish flower head, the artichoke leaf is indigenous to southern part of Europe, northern part of Africa, and the Canary Islands. Artichoke leaf also made its way to popularity in parts of Rome and Greece, when most of the people there began to cultivate the plant. And it is now grown commercially in North Africa.

It is the flesh of the spike-tipped petals of the artichoke leaf, which is called “bracts”, as well as the heart of its flower head that are particularly eaten by most Europeans as a delicacy. But outside from such fact, it is greatly artichoke leaf’s large and lobed leaves and their extracts that are widely applied medicinally.

Since the early days, most of the traditional healers used and approved the artichoke leaf as a major treatment for digestive upset, poor liver functioning, and a array of other disorders. The artichoke leaf is then primarily used as a choleretic, which is a substance that fortifies the liver function by means of enhancing the bile production. It is as well known as diuretic, and this centuries-old reputation largely remains for the reason that artichoke leaf really increases urination.

The artichoke leaf is widely applied as a form of sweetener as well as favoring agent in some alcoholic drinks. Its stems, leaves, and roots produce an aromatic and bitter substance which inspires the artichoke leaf’s potential in alcoholic liquors that are intended to enhance a good digestion. Such extremely bitter properties or taste is thought to rouse the production of digestive juices, which is primarily the foundation to which the traditional aperitif is taken before meals in many countries.

Other resources and researches about this perennial plant mentioned that the artichoke leaf indeed has great potentials for medicine. One of the beneficial uses of its supplement appears to have a great impact on the liver. Particularly, in animals, it is noted that the liquid extracts and the leaves of this plant have shown an ability to protect the liver, and there is a great possibility that it will aid the liver cells to regenerate.

The artichoke leaf also acquires a certain reputation for being the best solution for digestive and bowel problems, although research for such area is not yet conclusive. And it also plays a vital role in the process of lowering cholesterol so to help in preventing any disorder.

Although it is only the flower head of such perennial plant is widely made available, there are still some grocery stores that offer the whole artichoke plant for those who wanted to use it for treatment. You may also find artichoke leaf in multi-ingredient liver remedies which are also composed of another liver supporting herb known as milk thistle. And due to its widely known uses, a primary active compound of the artichoke leak which is called “cynarin” is now provided by some stores in standardized extracts. And until now there is still no other known drug or nutrient interactions that are greatly related to artichoke leaf.