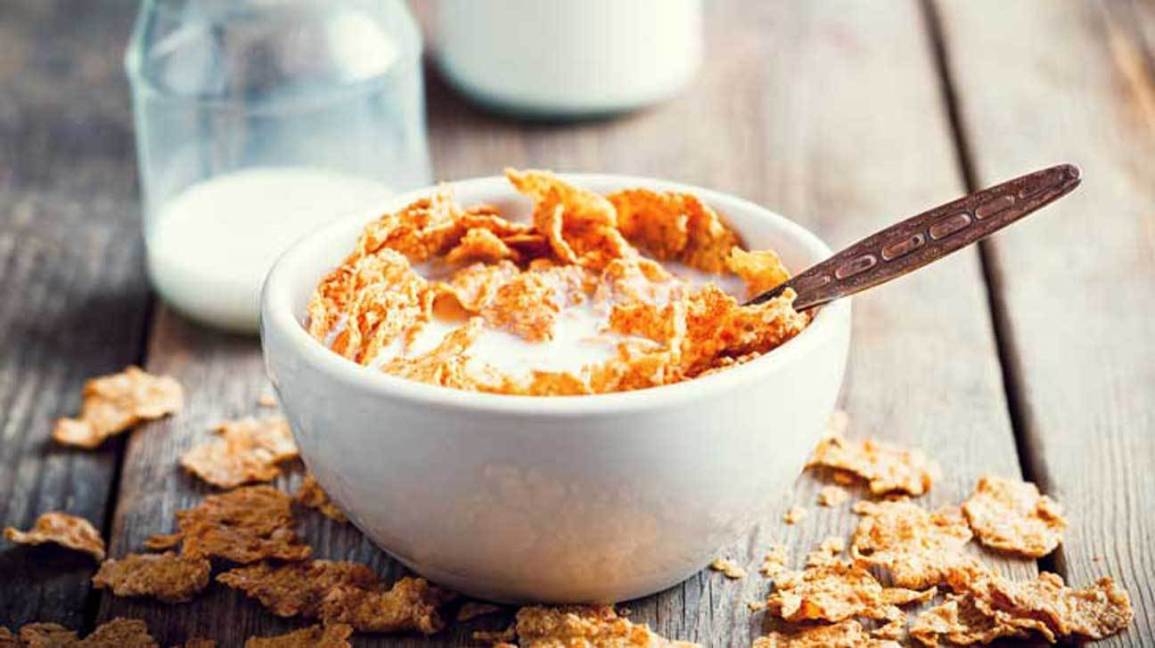 Are Cereals Good For Us?

In the beginning, there was cereal. The cereal was rather plain, not very tasty.  So, the ingenious cereal manufacturer added sugar.  He came up with great ways of adding sugar to the cereal, so that all the kids loved the way the cereal tasted.  This was a wonderful invention, and it worked for some twenty odd years.  Then one day, someone thought to ask what all that sugar might do to the children consuming the cereal.

The cereal wagon train had to circle the wagons, and come up with a better plan.  Thus was born the “vitamin fortified” label you see on the box of cereal now.  Vitamins and minerals essential to the development of our healthy children were added to the cereal mix, and all the parents were happy.

As a fairy tale, the cereal industry is a little lacking in appeal, as a breakfast food; however, they’ve remained an expert.  When cereal first came into being, almost 200 years ago, it did not have very much appeal. It tasted awful, and didn’t look much better. The purpose of the invention was for convenience and health.  And those were the only purposes it served; taste and presentation were not figured into the equation.

Then along came the Kellogg brothers, and cereal received a boost. Taste became an issue in the effort to sell more cereal.  The World’s Fair was in Chicago, and the cereal industry was primed for their piece of the pie.  It came, too.  The cereal was a smashing success, puffed rice.  It’s still around today, with sugar added.  It had the added sugar at the fair, too.  It sold like fire ripping through old lumber.  The Kellogg Company was on the map.  You still buy cereal from them today.  A better grade of cereal, with many drastic changes since the turn of the 20th century, but cereal none the less.

There is truth to the story in that at some point in time, parents began to question the good that cereal packed with sugar could do for our children.  They believed them to be consuming entirely too much sugar, and not enough of the food they needed to meet their nutritional needs.  The Kellogg Company, and others like them, saw part of their market slipping away, and set about to correct the problem.

It was during the 70’s that so many cereals acquired the “fortified with vitamins and minerals” labeling that you still see today.  Thanks to many advances in the processing and extracting of vitamins from their natural sources, they could be added to the cereal mix during the early stages of processing, and presto, good cereal that’s good for you.  This continues today in many of the varieties of cereal we have available, many of them just for your health.  Many cereals have combined wheat products, grains, and fruit into cereals that are not only vitamin fortified but also health fortified.  These cereals provide your vitamins, minerals, grain, and some fruit needs when you sit down to your breakfast meal.  Cereals are one instance where demand has had a profound effect on the market.