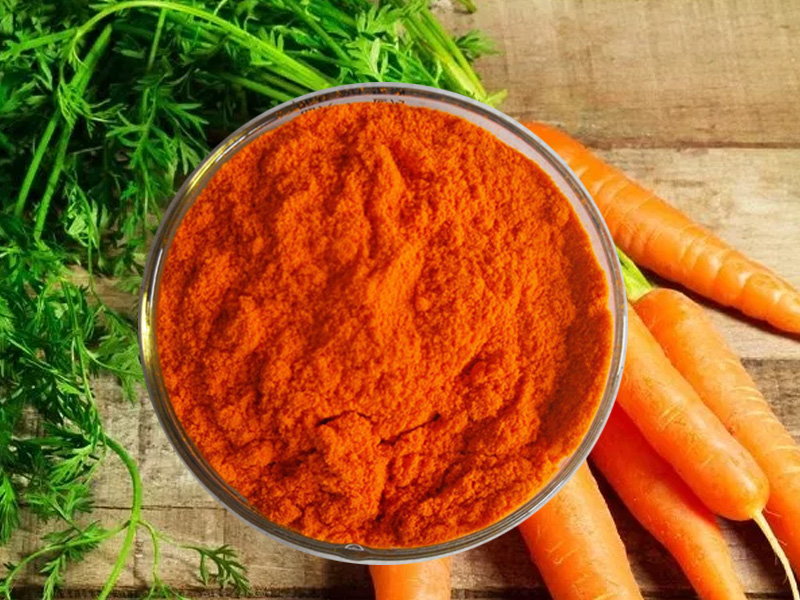 Beta-carotene is a kind of carotenoids, which are greatly identified as those orange, red, and yellow pigments that provide color to many fruits and vegetables. The beta-carotene is then converted by the body into the form of vitamin A, which is a nutrient that is first recognized in the year 1930s and now is recognized as very crucial to the improvement and growth of the human body.

The beta-carotene is actually a powerful immune-system booster and as powerful antioxidant that it combats the free radicals which cause some damage to the human cells. As such, beta-carotene is then considered as having a vital role for the proper functioning of the body or for the human health.

Speaking of supplements, it is interesting to know that for years, many scientists and enthusiasts have long dreamed that supplements could offer concerted sources of beta-carotene and so to offer an increased shield against heart failures and even against specific cancers. However, there are current studies which demonstrate that single and high-dose beta-carotene supplements may basically caused much worse consequences than good ones for there is a possibility that great amount of beta-carotene may increase rather than decrease the number of cell damaging free radicals inside the body.

As such, until more details are gathered about the effects of beta-carotene, it is then probably right to only take beta-carotene in its supplement form only as part of a c ombined complex, along with the other heath-driving carotenoids. It is much wise to find some products that combine beta-carotene with the other forms of carotenes like the alpha-carotene, lycopene, lutein, zeaxanthin, and cryptoxanthin.

And aside from the findings that beta-carotene is helpful for treating heart disease and cancer, there are recent findings that beta-carotene has the potential for treating chronic fatigue syndrome, Alzheimer’s disease, male infertility, fibromyalgia, and psoriasis. It is as well interesting to learn that low levels of beta-carotene and other forms of antioxidants have been connected to the improvement of cataracts, which is commonly described as a clouding of the eye’s lens that impairs vision.

Some of the preliminary studies have pointed that there is a probable link between too little beta-carotene, along with the low levels of vitamin E and A, and the ensuing enhancement of lupus, which is an autoimmune malfunction.

As many products that contain beta-carotene are widely offered in the market nowadays, several experts have recommended that the better intake for those products falls to the fact that no RDA is yet been formed for beta-carotene, but about 10,000 IU of the nutrient achieved RDA for the vitamin A. As such, it is somehow understandable that the symptoms of beta-carotene deficiency imitate those of a vitamin A deficiency such as dry skin, night blindness, and vulnerability to infection.