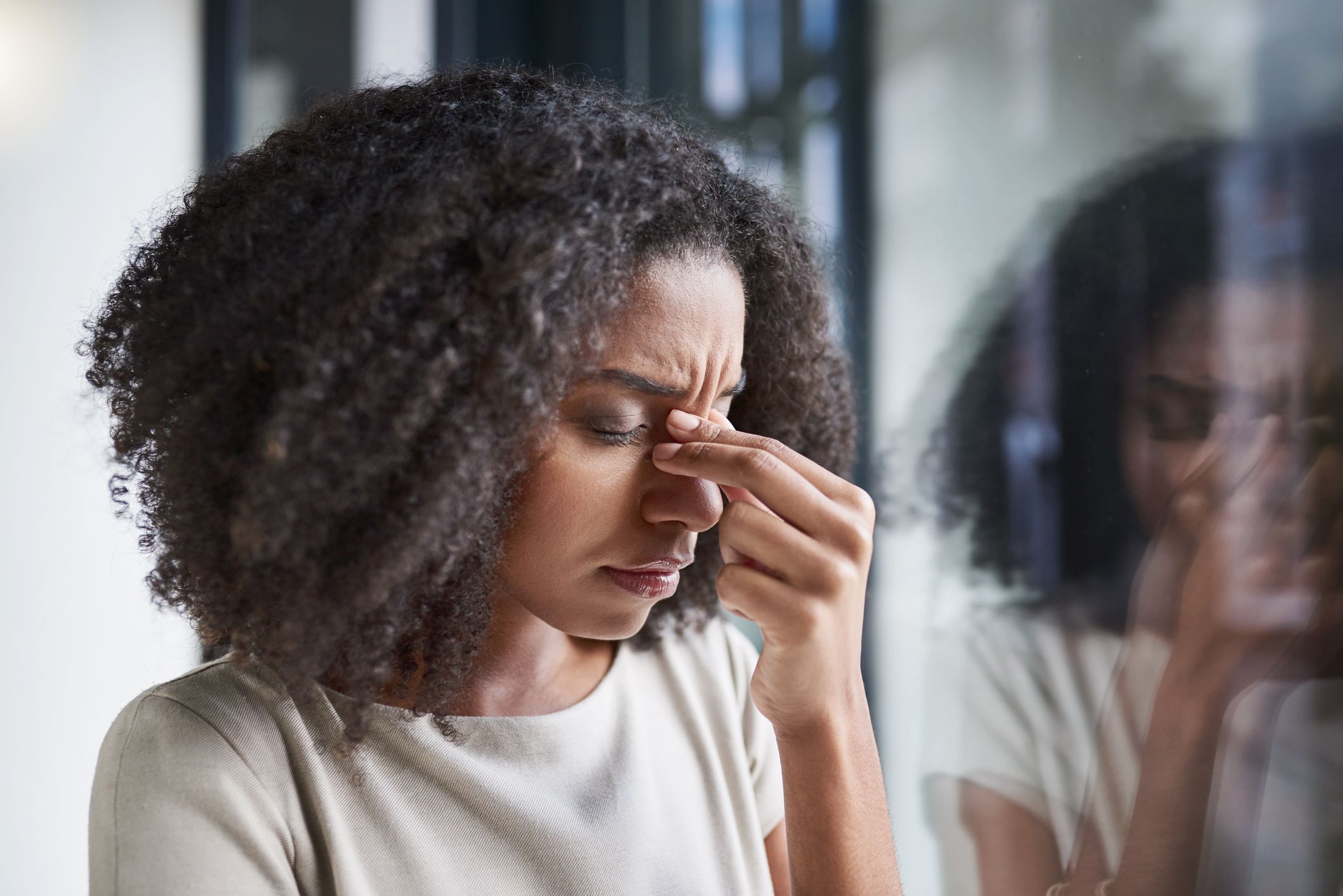 A migraine is a headache disorder characterized by recurrent headaches that range from moderate to severe. Usually the headaches affect one half of the head, are pulsating in nature, and can last from a few hours to 3 days

The problem with migraine prevention is that there isn’t just one cause for the headaches. There are very many triggers for migraines, in fact, and trying to avoid them all would be an exercise in hermitry. Who wants to spend the rest of their life living in a cave just to avoid headaches? That being said, there are a few things you can do to avoid migraines and here are the top ten.

2) While we’re talking about caffeine, let’s also talk about NutraSweet. Aspartame has been the culprit for many people who have complained of migraines. Go in search of why aspartame causes migraines and you will run into what seems like the biggest cover-up since Roswell. Most of what you’ll read hasn’t been proven, but then again neither have the makers of NutraSweet proven that their product doesn’t contribute to migraines. Avoid it and you may well avoid a horrendous headache.

3) There are more reasons to give up smoking than you can count, but avoiding migraines is another reason to put on the list. Of course, that’s easier than said than done if you are the smoker, but remember, secondhand smoke is just as likely to cause a migraine headache as actual smoking. So if you can, remove yourself from the environment in which people are smoking. Better yet: Get them to remove themselves. You do have the right to not have to be around their smoke, especially if their smoke is causing your headaches.

4) Establish a regular pattern of sleeping and waking.  A regular pattern of going to bed at the same time and getting up at the same time, on weekends as well as weekdays, can do wonders. Many people who have instituted a rigid routine of sleeping and waking have discovered that their migraines disappear completely and forever. Or at least as long as they continue the pattern.

5) Give up the pill and try another form of contraception. Birth control pills and their effects on hormones can be a major hazard when it comes to migraine pain. You don’t necessarily have to go off the pill entirely. Some people have found that merely changing brands puts an end to their migraine misery. If that doesn’t help, however, you may look into other forms of female contraception or, if you and your partner don’t mind, switching over to condoms.

6) Change your lighting. Very bright lights can often trigger very severe migraines. You might consider using the softer, filmy kind of light bulbs. Or use lamps instead of overhead lights. Or stop using fluorescent lighting, if that’s possible. If you spend a lot of time at the computer monitor, take frequent breaks and get as far away from the pulsating waves of the monitor as possible.

7) Cheese, chocolate and wine may sound like the ideal ingredients for a romantic picnic, but if you are prone to migraines the last thing you may be feeling is romantic following that afternoon getaway. Aged cheeses especially are dangerous because they contain the amino acid tyramine. Chocolate contains phenylethamine. Both chemicals contribute to migraines and alcohol is a trigger as well. Stay away from all three and find other ways to get in a romantic mood.

8) Use body wash to smell good instead of perfume or cologne. Odors and aromas are major causes of migraines and those that make you smell good are among the worst. Keep yourself clean instead of daubing with the smelly-goods.

9) Being an aerobic exercise program. Exercising regularly helps to increase your cardiovascular capacity and improper blood flow is linked to recurrent migraines.

10) Driver or take a train when you can instead of flying. The lowering of cabin pressure on airplanes is a sure-fire migraine trigger and one easily avoided when the trip can be made by alternative means of transportation.