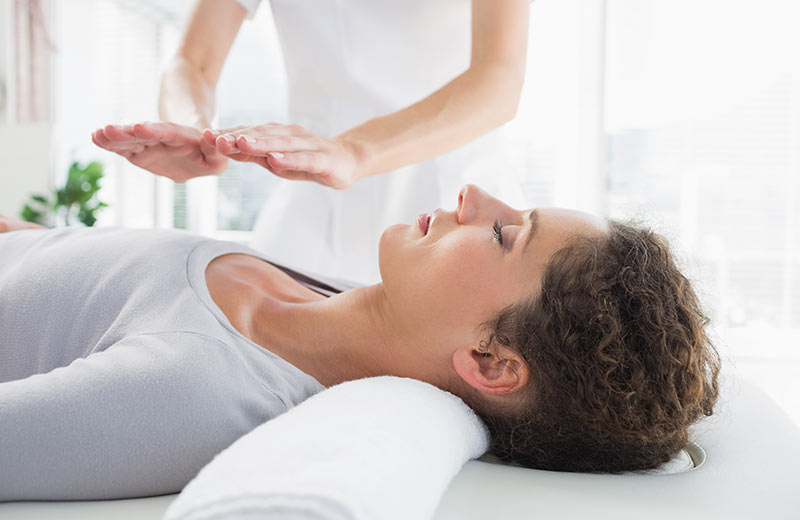 This ancient practice has been around since the early twentieth century in Japan. A practitioner named Mikao Usui said that he had been blessed with the ability to heal without depleting his own energy. He went to Mount Kurama and meditated for three weeks. Afterwards, he went back to his village and began teaching others about this healing technique and the symbols that needed to be used in each treatment.

Usui used initiations called Reiji-ho to enhance people’s access to the healing energy. These later became known as attunements. Attunements also gave the student a clearer ability to channel the Reiki as well.
Included in the Reiki teachings were five tenets that give us a simpler way to live our lives. Usui was a reader of the works of Emperor Meiji. In the process of developing his Reiki techniques, Usui borrowed some of Meiji’s teachings.

Some of Usui’s student preferred to actually touch the patient and find out where the trouble spots were. Usui practiced a technique called scanning. He used scanning to find imbalances and closed chakras. He had always thought that the laying on of hands was only for beginners.

After treating the beggars and homeless of his village many times, Usui saw that they did not want to help themselves no matter how he tried to help them. He came up with the idea of an energy exchange between the practitioner and the patient. Usui would share his Reiki energy in exchange for some type of monetary payment.