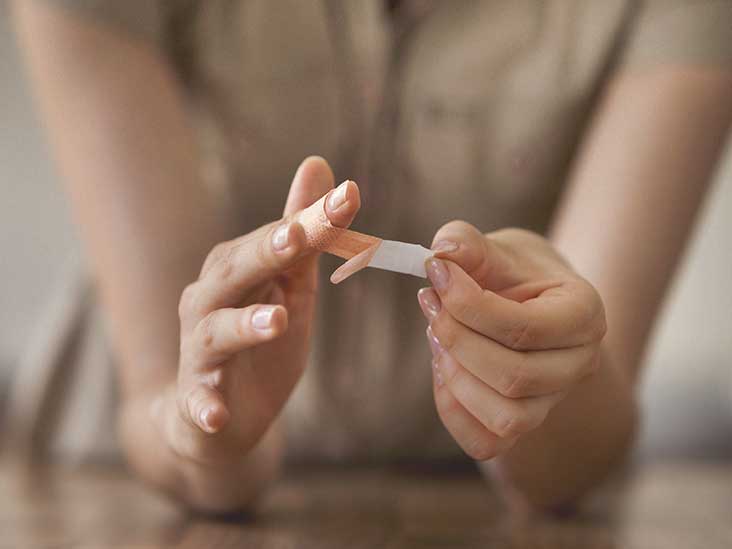 Warts are often deemed as unwanted or as unpleasant. This is because they are growths that appear on the skin. These growths are, almost always, non-cancerous, but they are still unwanted. If you are looking for an effective, but low-cost way to have your wart or warts removed, you may want to think about trying a home remedy. Online you can find a number of these home remedies. If you are interested in getting started, a few popular wart removal home remedies are described below.

Perhaps, the most popular home remedy used to remove warts involves duct tape. It has been said; in fact, it has also been backed by scientific research, that duct tape is effective at removing or eliminating warts. If you are interested in giving this home remedy a try, you will need to apply duct tape to your warts. After keeping the warts covered, for about a week, you will want to remove the tape, soak your wart in water, and then scrub it with a pumice stone. If your wart does not come off right away, you are advised to repeat the procedure again, for at least another one to two weeks.

It has also been said that aloe is effective at eliminating warts. You are advised to soak a small cotton ball in aloe, preferably the gel. After the soaking has occurred, for around about a minute or so, you will want to tape the cotton ball to your wart. You will want to add aloe to the wart or piece of cotton every few hours. By leaving the cotton ball in place, with the exception of changing it daily, your wart should fall off in a few days or weeks.

Apparently, caster oil is also considered an effective wart removal remedy. When using caster oil, you will want to apply the oil to your wart. It is then suggested that you rub or massage the area with your fingers. After doing this day and night for a number of weeks, your wart should disappear. You could also use caster oil by apply it directly to the wart, twice a day, and by keeping it covered. By keeping the wart covered with a bandage, only to remove it when changing, the wart should disappear after about three weeks.

The above mentioned home remedies are just a few of the many that you can find online or in a home remedy book. Additional remedies include using chalk, dandelion, aspirin, bananas, baking soda, papaya, lemon juice, and milkweed. When choosing a home remedy, it is important to keep the ingredients in mind. You will want to refrain from using any items that you may be allergic to. If and when you are in doubt, it may be best to choose another home remedy to use.

It is also important to remember, when using home remedies for wart removal, that the results are not guaranteed. Just because one home remedy worked for someone else, it does not mean that it will also work for you. However, with a wide variety of different home remedies to choose from, you are sure to find at least one successful remedy.