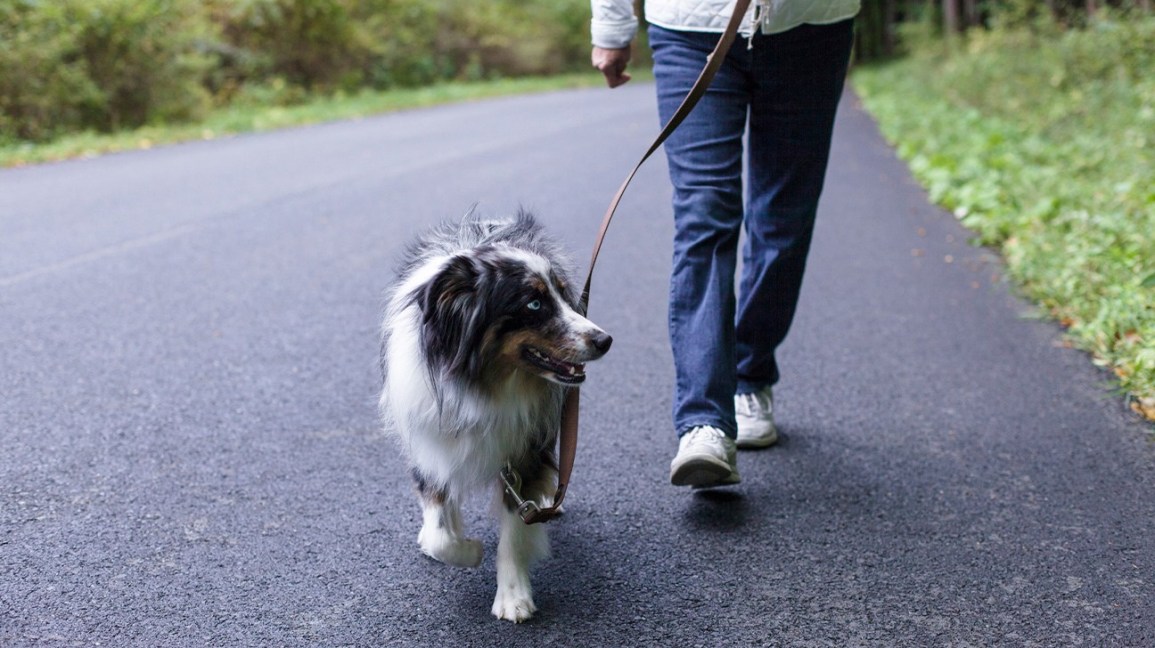 Become Healthy And Lose Weight By Walking Your Dog

I have had a lot of problems with my weight over the years and by the age of twenty-two had had enough of being obese.

I have always struggled to keep my weight under control. Being over-weight affected my whole life, I was unable to wear the clothes I wanted to and I often felt guilty after eating certain foods. I was adamant that if only I could lose a couple of stones my confidence would increase and that I would ultimately be a lot happier.

I read many books and attempted to follow a range of diets. For whatever reason this did not seem to help me, mainly because I could not stick to their weight loss programs due to my love of fatty foods.

One day I was talking to a neighbor who was not only very nice but also quite thin. She looked very fit and healthy and I inquired as to how she kept so trim.

This neighbor who is called Gillian seemed quite taken aback and even flattered by my question and went quite coy. She stated that at one point in her life, she had also had a weight problem and had not been happy about it. What she was about to say was quite a shock to me, however would eventually change my life.

She went on to say that wherever she went to at this stage of her life, she would travel to by car. Gillian had realized that in an average week, she did very little exercise and at times did none at all. She then went out and bought a dog and would take this pet for a walk at least twice a day. This was not a choir for Gillian and over the next few years even resulted in her meeting a number of new friends. Previously, Gillian had seen exercise as a hassle and very time consuming but on various days she would take her dog on four walks, she enjoyed it that much.

Gillian quickly noticed that not only was she losing weight but that she also felt a lot healthier. It was not long before she was at a weight she was happy with.

After listening to Gillian’s story I decided to follow her weight loss program. Yes I went and bought a dog and am happy to report that it has also worked for me.