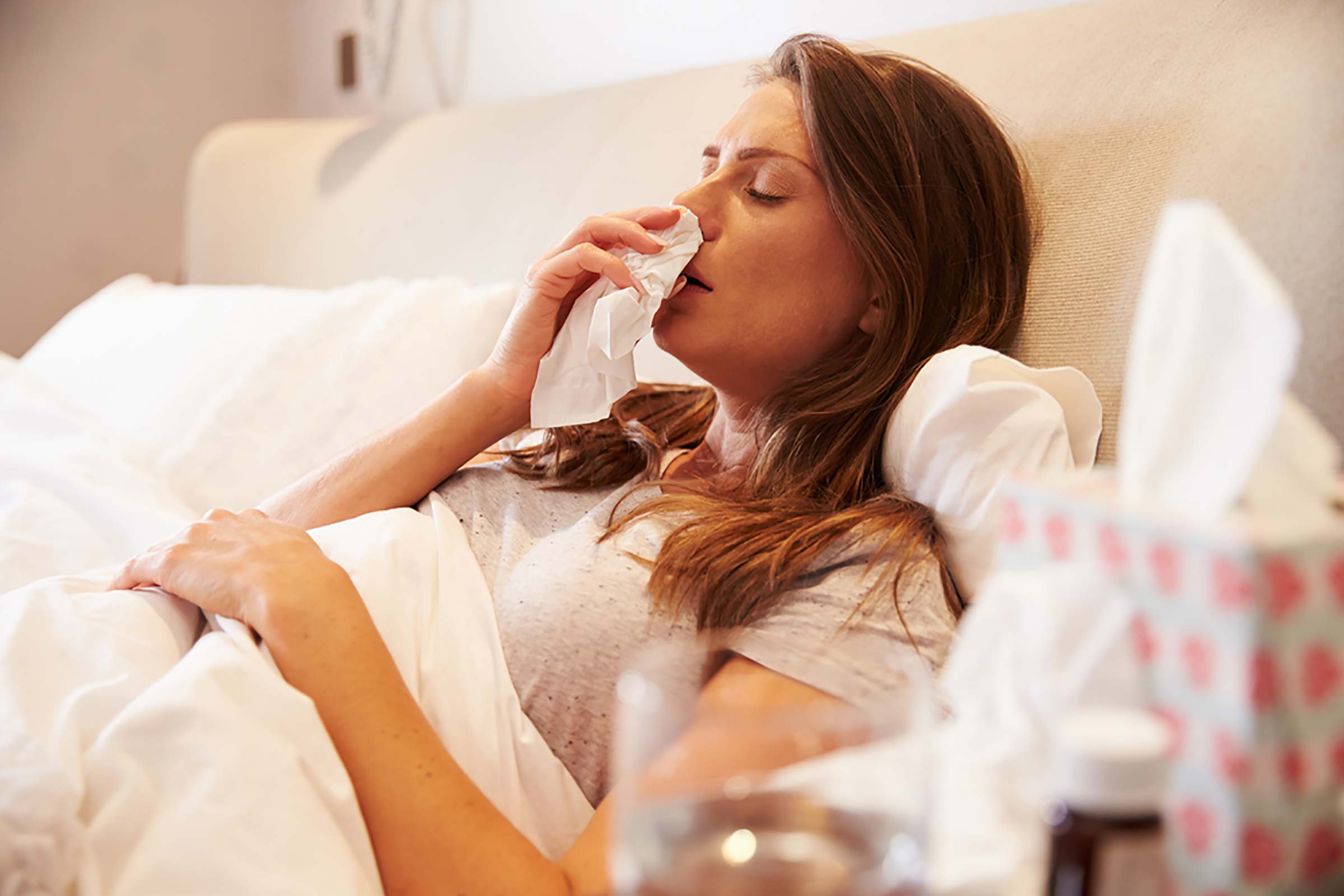 Can You Fight The Common Cold With A Natural Remedy?

Colds appear superficially similar to the ‘flu, but are generally less severe. Common in the colder seasons, respiratory passage inflammation, irritation of the nose and throat, runny eyes, and of course fevers, chills and muscle aches are typical symptoms of the common cold. In extreme cases, a bad cold may even cause sinusitis or congestion of the chest, which can be particularly distressing for the very young and very old.

The differences between a cold and flu are fairly easy to spot – flu usually causes a headache, fever, heavy fatigue and general aches – these are rare in true colds. On the other hand, a cold usually involves a runny nose and a sore throat – both rare in flu. Whatever you do, the symptoms will last between 7 and 14 days (including an incubation period of between 1 and 3 days). Men tend to say they have the flu, rather than a ‘cold’, because it sounds so much more serious! Common colds, however, are far more ‘common’ if you will excuse the pun.

The common cold is caused by a fast mutating virus, which tends to strike when one’s immune system is depressed. Extreme coldness, tiredness, stress brought on by overwork, or overindulgence – all of these can ‘bring on’ a cold. The symptoms of the common cold are actually your body attempting to kill the virus and re-establish normal conditions – a raised body temperature kills the virus eventually. Unfortunately, the fast mutation characteristics of the common cold make it impossible to produce a vaccine, leaving only natural remedies in the arsenal of anti-cold techniques.

At the first signs of a cold (sore throat, runny nose) go to bed – don’t wait for the virus to ‘kick in’. Remember that the first line of attack against the cold virus will be plenty of fluids, and especially vitamin C drinks, such as hot lemon. In fact, you can take large amounts of vitamin C. Garlic will also help – both of these are good germ fighters

Other vitamins that will help include vitamin A, B6, vitamin E, and vitamin F. It is also reported that a little extra zinc can help shorten the duration of colds.

While the cold is in full swing, try drinking potato peeling broth. The peelings should be half an inch thick, boiled it for about half an hour then strained and cooled, taken twice a day. After the fever goes, a low calorie raw fruit and vegetable diet can be attempted, although you may not feel much like eating at this point. Raw juices and herb teas will also help. The best herb teas for fighting the common cold are:-

There are many products that help with runny noses and congestion – most are based on eucalyptus oil, and indeed, this is most helpful. Try putting a few drops in a cup of boiling water, then inhaling the vapors with a towel over your head. For a sore throat – gargling with crushed aspirin in warm water is also useful, although be careful you don’t swallow it, and don’t do it to frequently.

And of course, you could always try prevention – stay warm, keep your immune system strong by eating sensibly and exercising regularly!