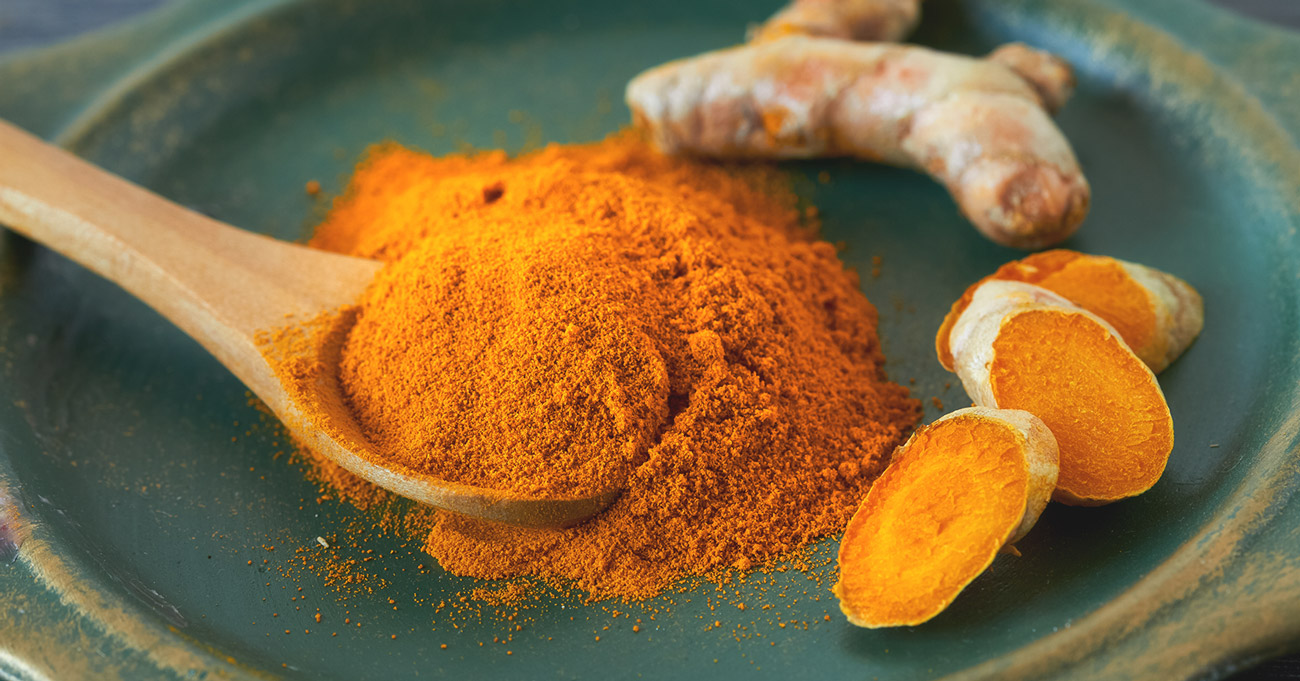 How turmeric can help relieve tinnitus

Tinnitus is a condition in which one perceives a sound in the absence of external actual sound. Rather than being a disease it is a predictor of underlying condition.

A population-based study of hearing loss in adults aged 48 to 92 years found that tinnitus had a prevalence of 8.2% at baseline and an incidence of 5.7% during a 5-year follow-up.

The sounds are similar to that of crickets, winds, falling tap water, grinding steel, escaping steam, running engines etc. The intensity of tinnitus is certain decibels above the hearing threshold of the patient at that frequency.

So tinnitus can also be a heightened sense of hearing. Somatic tinnitus is a type of subjective tinnitus in which the frequency or intensity is altered by body movements such as clenching the jaw, turning the eyes, or applying pressure to the head and neck.

Objective tinnitus can occur as result of muscle contraction in the region connecting the nose and throat internally. Pulsatile tinnitus is increased awareness of blood flow to the ear.

Additional symptoms include decreased concentration, insomnia, anxiety, depression and it can interfere with speech.

A few causative factors include:

This article goes over how turmeric can help with tinnitus.

5 Benefits Of Turmeric In Tinnitus

There are no studies focused on turmeric and tinnitus.

But I did some literature research on the aspects of tinnitus and pharmacological properties of turmeric and here are a few points backed by scientific evidence that imply turmeric’s possible therapeutic role in tinnitus.

One of the causes of tinnitus, as I mentioned earlier, could be the inflammation of the ear canal.

Inflammation is a natural healing process of the body in case of infection and injury but when this process is uncontrolled it can cause swelling and pain in the part of the body affected.

If you have gone through the previous articles on this site, you must have observed that we always mention turmeric’s anti-inflammatory property.

Turmeric and especially curcumin (turmeric’s bioactive ingredient) have strong anti-inflammatory property which is comparable to that of steroids and over the counter available painkillers.

Otitis media is inflammation of the middle ear (Ear is divided into outer, middle and inner ear). In this study the effect of curcumin was compared to that of antibiotics in experimentally induced otitis media.

Curcumin significantly reduced inflammation and sclerosis. Researchers concluded that lack of side effects when using curcumin can make it healthier alternative to those who face antibiotic resistance.

2. Its antioxidant properties can aid in healing tinnitus

The treatment for tinnitus is limited for the cause of tinnitus is not well understood. Aging and noise induced hearing loss are thought to be of the some of the causative factors.

A few research papers have presented the mechanisms behind both these factors and they state that reactive oxygen species are responsible for this damage.

Reactive oxygen species are highly chemically active molecules that are generally produced in the body to maintain a balance between prooxidant and antioxidant properties.

However when generated in excess they can cause oxidative stress.

Oxidative stress is imbalance between prooxidant and antioxidant agents in the body. This affects various cellular processes, damages the mitochondria (energy powerhouse of the cell) and causes lipid peroxidation (destruction of cellular fats that are required for survival) and apoptosis or cell death.

It has been proven that noise exposure increases the concentration of reactive oxygen species by 4 folds. ROS formation is significant in outer hair cells and damages the cochlea (part of the inner ear).

Production of ROS also occurs as a result of aging. Therefore researchers imply the use of antioxidants as a treatment for noise induced hearing loss.

In fact a clinical trial has been conducted where patients with tinnitus were treated with antioxidants and this lead to significant reduction in ROS and improvement in reduction of tinnitus.

Turmeric’s antioxidant property is comparable to Vitamin C and E. It acts by:
• Preventing lipid peroxidation
• Reducing the production of reactive oxygen species
• Increasing the levels of antioxidant enzymes

A study, though not focussed on tinnitus, does suggest that curcumin can attenuate oxidative stress in the ear and prevent death of auditory neurons.

Research suggests that tinnitus is a side effect of many oral medications like salicylates, nonsteroidal anti-inflammatory drugs, aminoglycoside, antibiotics, loop diuretics, and chemotherapy agents etc. They are ototoxic or toxic to the ear.

Animal study shows that curcumin taken during paclitaxel chemotherapy protects the ear structure from changes in structure and function caused by paclitaxel.

Curcumin increases the level of antioxidant enzymes in order to combat the ear damage caused by cisplastin, an anticancer agent.

4. It can alleviate brain damage occurring in tinnitus

There are a number of theories which try to explain why tinnitus occurs. Exposure to noise damages the outer hair cells and causes plastic readjustments in the neurons involved in auditory system.

This is why you have a ringing sensation after hearing a loud noise. This leads to delayed onset of tinnitus.

Another theory called crosstalk theory states that damage elsewhere in the brain creates abnormal connections (synapses) between auditory nerve cells that mimic the pattern of sounds stored in our memory.

Also degenerative changes occurring in the brain as a result of aging could also lead to development of tinnitus.

These similarities indicate that curcumin has the potential of helping with neural changes that affect tinnitus. In fact animal studies prove that curcumin can improve age related changes in the brain.

5. It can alleviate depression and anxiety occurring with tinnitus

A number of anti-depressants and anticonvulsants have been used to treat tinnitus and these have found to reduce the intensity but on stopping the medications tinnitus returns.

Most people learn to ignore such sounds but still in 1-3% of population tinnitus affects the quality of life. Tinnitus is frequently associated with irritability, agitation, stress, insomnia, anxiety and depression.

Benzodiazepines such as diazepam and clonazepam have been tested in clinical trials and they have proven to be useful in reducing loudness and annoyance associated with tinnitus.

An animal study shows that curcumin has similar and better activity than such class of medications.

Additionally research also proves that curcumin can be helpful in treatingdepression and anxiety linked with the disease.

How to take turmeric for tinnitus?

Since turmeric is used commonly in Asian cuisine, you can be sure of the fact that it is absolutely safe when taken as part of your diet. You can add it to your curries, soups, smoothies etc.

Start with small doses such as 1/4-1/2 tsp and if you see no side effects then increase the dose gradually to 1-2 tsp 2-3 times a day over a few weeks.

It should be taken with food to avoid acid reflux. Avoid taking it at the same time when you take other meds.

Another delicious option is Turmeric milk.

Right now, my friend Cody has a special offer just for my viewers.
He is giving away:

If you are living with Tinnitus and have been searching for a remedy, this offer is meant for you!

Click here to take advantage of this special free offer!

Turmeric supplements might cause mild gastric trouble if its new to your system. However if this persists then it is better you discontinue them and consult a doctor.

Few conditions in which you should avoid turmeric are:

If you are on blood thinning medications please consult your doctor before taking turmeric. If you have a tendency to develop kidney stones, limit.

Tinnitus affects around 10-15% of the population. Noise inducing hearing loss and age related changes are the most common causes.

The medicinal properties of turmeric haven’t been studied in relation to tinnitus but there are many studies which suggest that turmeric can act on different aspects of tinnitus.

It anti-inflammatory and antioxidant properties suggest that it can be developed as an add-on therapy for tinnitus.

Get your free bottles today!